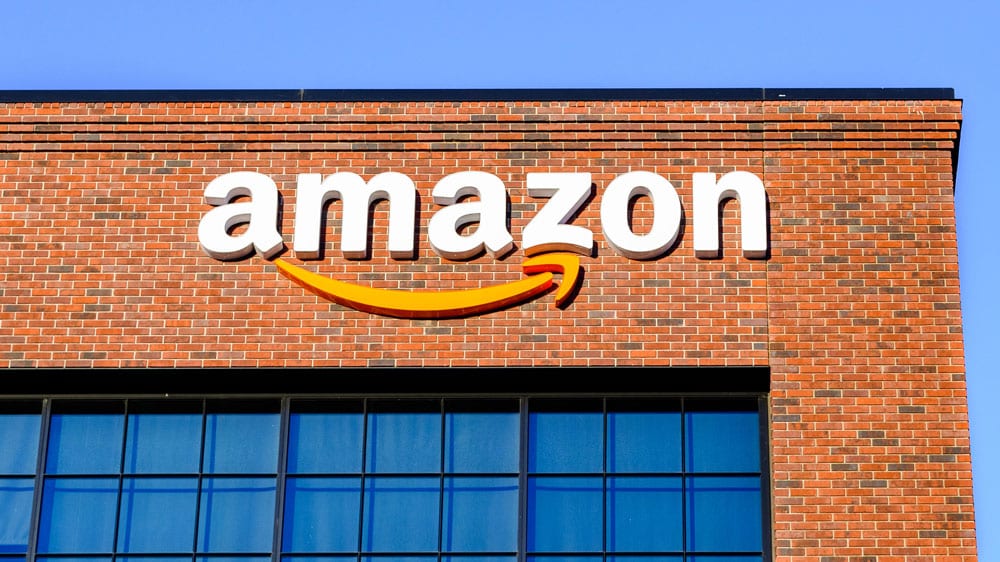 This year’s AWS re:Invent conference was virtual, free, and three weeks long. During multiple keynotes and sessions, AWS announced new services, features, and improvements to existing cloud services like Amazon QuickSight. Below is a review of the main announcements that impact compute, database, storage, networking, machine learning, and development.

As an AWS Advanced Consulting partner, MentorMate embraces continuous learning as much as AWS does. We empower ourselves to monitor and test these new service releases and seek ways to help our clients become more successful through improved security, scalability, resiliency, and cost-optimization.

Here are some of the newly-released services, which we believe massively benefit our clients:

Apple fans rejoice! After several years of AWS users asking for it, this new EC2 instance allows Amazon Elastic Compute Cloud (EC2) to run macOS and all other Apple operating systems. As Apple fans and builders of hundreds of iOS applications, we are excited to see this capability mature.

The addition of C6gn instances significantly beefs up the AWS Arm-based Graviton2 portfolio by delivering network bandwidth up to 100 Gbps and Amazon Elastic Block Store (EBS) bandwidth up to 38 Gbps. C6gn also increases both packet processing performance and price/performance by 40% when compared to current generation x86-based network optimized instances.

Since it launched in 2014, Lambda’s pricing model has remained pretty much unchanged — until now. Previously it was based on the number of requests (times a code is triggered) as well as the number of times that code executed, rounded up to the nearest 100ms (duration). Now, AWS rounds up the duration to the nearest millisecond without a minimum execution time. Serverless fans rejoice! As one of the leaders of the Minnesota Serverless community, we know this change will further reduce serverless adoption friction.

AWS Lambda allows users to upload and run code without needing servers. While this feature is beloved by many, it does complicate things for those who’ve invested in container tooling for their development workflows. With Container Image Support, users can now package and deploy Lambda functions as container images as long as they’re under the 10 GB size limit.

This is another great serverless development. By allowing for containers and Lambda’s to work closer together, the ability for organizations to leverage existing investments or even migrate legacy workloads increases dramatically. As an AWS Lambda designated partner, we’ve been excited about this one since we first learned about it several months ago.

Since microservices have constantly changing infrastructure resources and configurations, maintaining them is a challenge. Even the most capable teams have trouble when managing hundreds, or even thousands, of microservices.

But with AWS Proton, infrastructure teams can centrally define standard templates and make them available to developers in their organization. This makes managing and updating infrastructure much more efficient and eliminates the impact on developer productivity. At MentorMate, we advocate for the use of Infrastructure as Code in all projects. AWS Proton furthers our ability to provide capabilities that allow the next team of builders to be successful.

AWS IoT Greengrass 2.0 is everything we love about the original but makes building, deploying, and managing intelligent device software easier for edge device builders.

As a fully managed service, Audit Manager provides users with prebuilt frameworks for common industry standards and regulations. It also automates the continual collection of evidence to assist in audit preparation. We’re very excited about Audit Manager as it drastically increases efficiency for our clients in highly-regulated industries like healthcare and finance.

Amazon DevOps Guru is a fully managed operations service that helps developers and operators improve application availability. It automatically detects operational issues and even recommends fixes. This is another continuous inspection capability. By utilizing DevOps Guru, builders get rapid feedback on areas that might cause them or their friends’ trouble.

Amazon CodeGuru is a tool that helps developers improve the quality of their code. New for CodeGuru is support for Python as well as a new set of CodeGuru Reviewer detectors that identify security vulnerabilities in Java code. Additionally, there’s a new memory retention visualization that makes it easier to identify memory leaks in an application.

Create on-demand, scalable, and secure Grafana workspaces and visualize and analyze your data from multiple sources with this all-new Amazon Managed Service.

This S3 update drastically increases the consistency of all S3 GET, PUT, and LIST operations as well as all operations that change object tags, ACLs, or metadata. Simply put, what you write is what you’ll read and LIST results are an accurate reflection of everything that’s in the bucket.

In the past, performance was dependent on storage capacity when using general-purpose SSD gp2 volumes with EBS. With the gp3 pack volume, AWS customers can increase IOPS and throughput without provisioning any additional block storage capacity. They can now pay for only the resources they actually need.

Babelfish is Amazon’s new translation layer for Aurora PostgreSQL. It now understands and supports the same communication protocol as Microsoft’s SQL Server’s proprietary SQL dialect, T-SQL. This means that apps originally written for SQL Server require much fewer code changes to be compatible with Aurora. Less effort is required to modify and move applications that run on SQL Server 2014 or newer to Aurora.

All of this adds up to faster, lower-risk, and more cost-effective migrations. We’ve supported and created many Microsoft SQL Server environments in the past and it’s served us well. By being able to use Babelfish to translate native commands, we’re excited about harnessing the power of AWS without having to rewrite code.

There were plenty more new services and feature updates announced over the course of the three-week-long conference that you can read about here. But the ones we’ve listed above are the ones that created by far the most buzz around the MentorMate Cloud Center of Excellence. In our minds, they’re the ones that will improve our clients’ environments the most, thereby maximizing success. If you’d like to learn more about how these new services can improve your cloud environment, let us know. We’re here to help.

Blog
Infrastructure as Code: Terraform vs CloudFormation
Blog
Digital Transformation in Manufacturing
This site is registered on wpml.org as a development site.