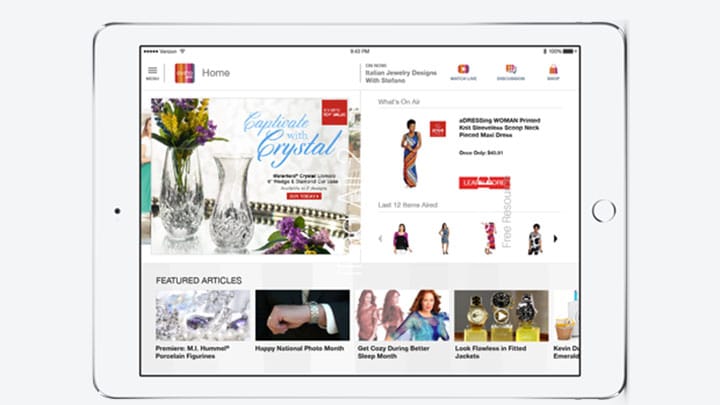 One digital rebrand for EVINE Live. Two goals — transition past users easily and allow content consumption across a variety of screens.

The shopping experience has changed dramatically since the early 1900s when department stores rose to prominence. Now eager buyers can purchase from the comfort and privacy of their own home — all thanks to eCommerce.

Once shopping was an experience, an occasion. It was an outing for families, an excuse to dress up. Now shoppers relish the chance to browse in their sweatpants over a cup of coffee in the morning or a bowl of ice cream for a late night snack.

The shopping experience first evolved when consumers could call in to purchase products they heard advertised on the radio. Then television sales were introduced. As long as the station was broadcasting, consumers could shop. Goodbye to waiting in line, or waiting for the store to open in the morning. Enter ShopNBC.

MentorMate partnered with ShopNBC in 2012 in a strategic effort to evolve its digital footprint with a custom iOS app. The app was conceived to take power shopping to the next level for the segment of the network’s viewership who liked purchasing watches and couldn’t get enough. The app allowed the target audience to peruse collections of watches and celebrate their purchases with their networks on social media.

When ShopNBC rebranded to ShopHQ MentorMate was at bat to complete a comprehensive redesign to differentiate the app from the now ShopHQ website and jumpstart the return rate of users.

The design and development work strengthened an already engaging consumer journey with a revised navigation structure, popular previews and a streamlined aesthetic. The app also featured additional content to pair with the live programming including top daily values and host bios. 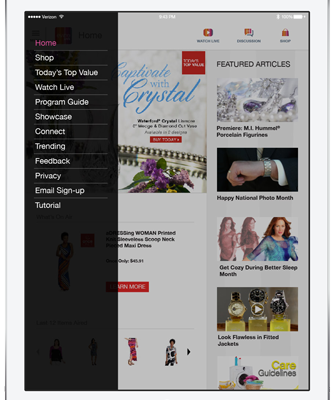 When ShopHQ rebranded to EVINE Live in early 2015, MentorMate was called to bat again. This time to further integrate the streaming television broadcast with online access and exclusives users value. The goals were two-fold. One, introduce the new brand in a way that transitioned past users easily and allow content consumption across a variety of screens — seamlessly.

As consumers’ digital prowess increased, they needed more ways to shop, view and interact with the live broadcast.

The EVINE Live iOS and Android tablet apps united live TV, online media and the ability to shop via a mobile device with social media sharing across outlets from Facebook to Pinterest. 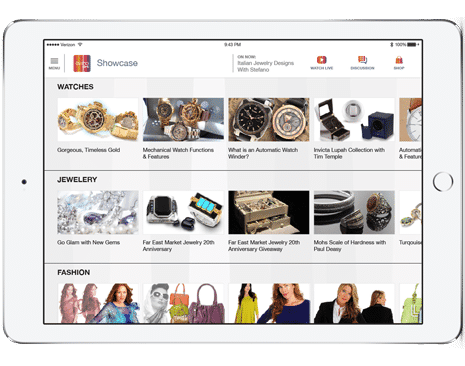 Blog
4 Mistakes to Avoid in Audience Segmentation
Blog
Kick-off Healthcare IT Development in 4 Steps
This site is registered on wpml.org as a development site.