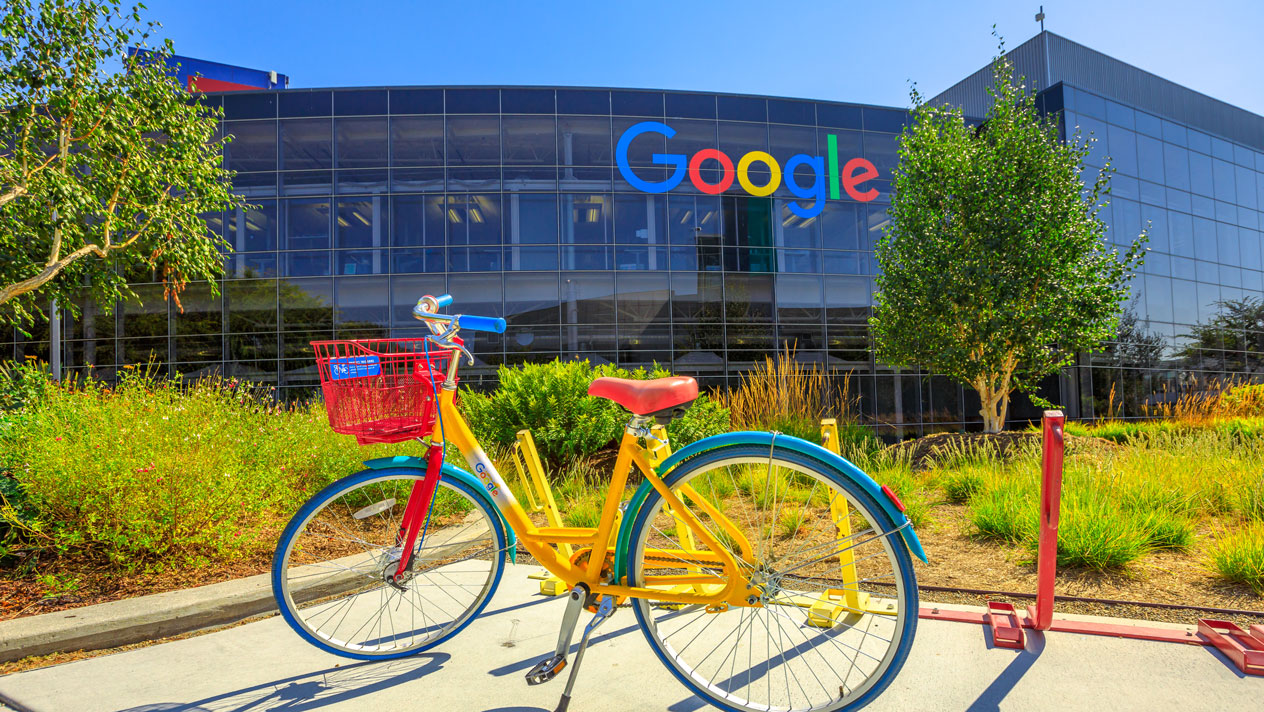 Flutter 3.0 is the latest and most-anticipated release of Google’s cross-platform framework. So what makes Flutter 3.0 so great? Let’s dig in to find out.

Flutter is an open-source toolkit backed by Google for building beautiful, fast user experiences for any platform. It lets you write your UI with a single shared codebase — whether you’re targeting web, mobile, or desktop. And it’s built to short circuit the traditional edit, compile, deploy, and debug lifecycle. With Flutter 3.0, you don’t need to ask what platform you’re targeting? Instead, your ideas and creativity are the things that come to the forefront.

Three months after the latest release, the new Flutter version came just in time with the worldwide developer conference Google IO. And it’s packed with new features and improvements that may blow your mind.

With Flutter 3.0, you can target six distinct platforms right out of the box — iOS, Android, web, Windows, macOS, and Linux.

Meanwhile, part of supporting macOS is that both Flutter and the underlying Dart programming language now have native support for Apple Silicon. You can ship Flutter apps in the Universal Binary format, allowing them to run effectively on Apple Silicon and Intel-based Macs. This Apple Silicon support also extends to developers, with the Flutter and Dart SDKs both now ready to run on the latest generations of Mac.

About 63% of developers use Firebase in their applications. To best reflect that reality and Flutter’s continued growth, the suite of Firebase plugins for Flutter is becoming a fully-supported essential part of the offering. This update means the plugins now fall under Firebase’s repo and website.

Foldables are on the verge right now, and as more people adopt them, the need for your application to support those devices increases. With the Flutter 3.0 release, there is official support for foldable, so your developer journey should be a walk in the park to support those kinds of devices.

iOS Variable refresh rate was a feature previously lacking from the framework, but now your application can finally look smooth and fluent with the latest update.

Image decoding was done on the application’s main thread when running and web, which led to some jank and freezes. The latest update accomplishes this through the built-in image codecs of the browser. This feature speeds up the decoding of the image 2x, ensuring that the main thread is never blocked and clearing the junk built-up in the past.

Web app lifecycles are another breakthrough in the Flutter Framework. It provides you the benefit of controlling the process for bootstrapping your app, and you don’t need anymore to write custom javascript to handle those events.

When Google announced Flutter 3.0, it was clear that the Flutter team spent significant development efforts on increasing the performance of the Flutter engine and framework. The release introduces a mechanism that predicts and estimates the rendering picture complexity based on the drawing operations cost that it contains. This approach reduces memory usage without a regression in Flutter app performance.

The community made some significant contributions to this latest version of the framework. The future of Flutter looks bright and promising for building delightful experiences in the app ecosystem. I’m super excited to be part of this breakthrough and leap in cross-platform development, and I thank the Dart and Flutter Teams and the community for making it possible. Thanks for reading!