Back when “mobile first” was still a new strategy, releasing an app was a revolutionary approach to increase mindshare and create another monetization channel for your business.

In those early days, it was easy to stand out and discern how to make money from apps. It was so easy, in fact, every developer or small business owner who could — did.

That flurry of development to create apps for task management, organization, entertainment, education and more landed us in our current straits — up a sea of apps without a paddle.

Now it takes more than just a good idea to break through the noise. 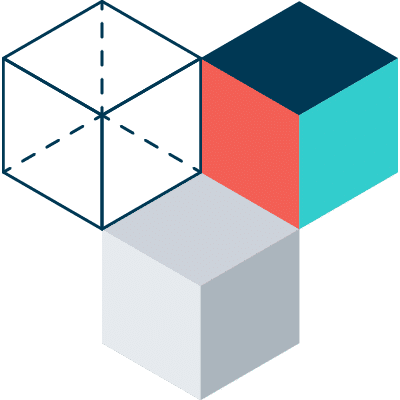 Ask These Questions Before Building a Native App
Download Our Guide

How to Make Money from Apps, a History by Phase

Simply developing an app isn’t enough anymore. There must be a more calculated strategy and intended target audience behind every idea, especially when considering how to make money from apps and their development. It’s imperative that the function and experience of the solution stand out.

This year at MobCon Central, the MentorMate-founded mobile technology conference, Adobe’s Vice President of Mobile broke down the phases of mobile adoption when considering how to make money from apps. After the initial flurry to develop for the two primary app stores, Apple and Google, continued user acquisition became the focus. Followed by an analysis of what was or wasn’t working.

The market was flooded. How could existing apps grow? Revise and refine their user experience to make the most of and convert traffic.

The stages in other words…

Only the strongest survive as the owners of these mobile moments are becoming increasingly consolidated.

The sheer number of apps in each marketplace makes discoverability for small to mid-size brands without an enormous advertising budget behind them a serious challenge.

Beyond that, the cost to acquire downloads has risen astronomically. Some might say that the dream of the lone developer whose entire monetization plan included creating an app, releasing it and striking it rich is now highly unlikely.

Fifteen out of 20 apps in the app store don’t generate any revenue, according to Comscore, as presented at MobCon.

Two factors have made it increasingly difficult to stand out with mobility:

Let’s break it down. 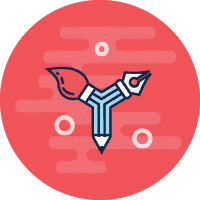 Increased competition. Brands today must either defend their position in the marketplace or disrupt entrenched enterprise through innovation. Take big-box retailers like Target compared to Amazon. Target leveraged mobile to help defend its position as a viable retailer in competing with other options that allow customers to access virtually any product from the comfort of their sofa. With Cartwheel, Target rewards the shoppers who do venture outside and into a store serving them proximity-based coupons through the app.

Changing systems of interaction. Beyond competition, there is a paradigm shift at work here driven by the younger generation of consumers. Younger people want to interact with technology differently. They want to engage their financial institutions on the bus. They want to track spending on entertainment consumption vs. funds spent at coffee shops vs. the grocery store. They want to control the temperature of their homes from their phones. Tech mainstay Google even reorganized under Alphabet, allowing them to further diversify and satiate this changing tide of consumer needs via Nest.

So, when does it make sense to develop in considering how to make money from apps?

3 reasons a release makes sense for your business:

Pro-tip: While some apps rely on in-app purchases or primary purchase of the app to monetize, in-app advertising offers another option to continue competing for revenue in a cramped marketplace.