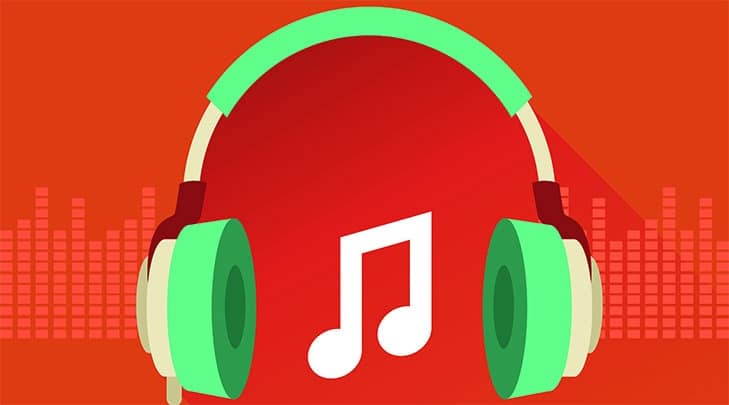 Even less than two weeks since WWDC 2015, it’s nearly old news that Apple is releasing a streaming service — rather worldwide music experience — to be called Apple Music. That said, industry tastemakers have far from reached consensus on whether they welcome the new service or rather are acquiescing to one of the largest forces in progressive tech. It seems like the anticipated music service garners top headlines each day. And much can be learned from what features the new music service offers and why.

It’s different, but is it really better?

Apple Music purports it will differ from other popular music services like Spotify and Rdio by allowing users to stream any song in the iTunes library. Beyond that, users can tune into a live radio station broadcasting around the world. Sure, listeners who pursue a global experience can stream radio stations from around the world, but the experience is inconsistent. Often, and especially if they favor indie and underground artists, they are forced to rely on buggy apps developed with college radio station grant money or an online player accessed via a bookmark saved as a home screen icon. If user tastes are aligned with Beats 1 and they don’t have brand loyalty to another station, it could represent a step up.

How to create true user value

Despite what you may think about the politics of Apple Music and how they treat independent artists, tech developers and strategists have managed to combine some of the key differentiators that separate a mediocre mobile experience and an exemplary one.

Like the best solutions, Apple is integrating functionality — streaming with radio with recommended playlists. According to the WWDC talk, Apple Music will “create a complete experience.”

The best software and apps distill key user functionality and present it all in a single, simple interface. Rdio and Spotify have proved the value of streaming, and Pandora sets itself apart through smart music playlists. Apple Music will combine and build on both these features.

Apple is also positioning the service as a “human answer” to mobile music. Unlike other services, Apple playlists will not be automated. They will be thoughtfully compiled by humans. The best apps give users a reason to form an emotional connection with the technology. Knowing that the playlists were curated by a listener “like them” or connecting to one of the Beats 1 DJs will allow listeners to form this connection based on more than functionality alone.

Meet users where they live — or listen

Because Apple is integrating diverse functionality, music will be accessible to users how they want it and when they want it. If users want to more passively consume music by listening to Beats 1 or take a more active role and choose songs based on their mood or whim, they can.

We continue to anticipate June 30 when the metaphorical beat drops or rather Apple Music launches.