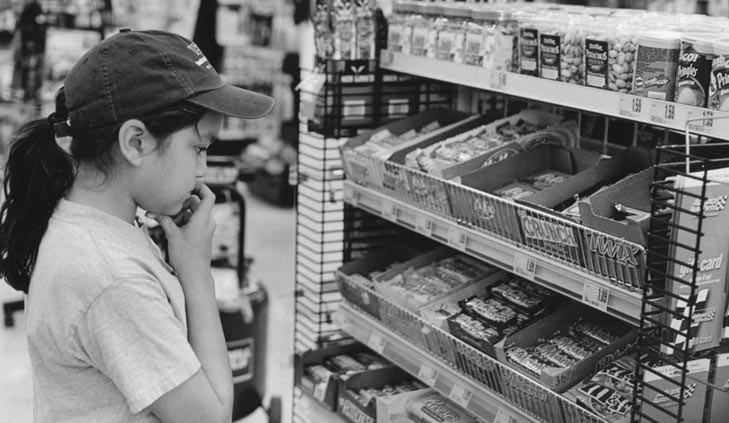 Cordova and Xamarin both have the potential to save a development team time doing cross platform work. But which to choose? Is it always better?

When evaluating or designing an approach for reaching users across a wide variety of platforms and devices, MentorMate applies our core mantra of ‘Business Needs First, From a User’s Perspective’. This means that the chosen solution should support the outcomes and end state desired by the business in a way that supports and engages users effectively.

Across the industry, there is a significant amount of literature and time dedicated to the notion of Cross Platform Frameworks. These frameworks attempt to reduce development time and complexity by abstracting shared components across two or more mobile mobile platforms and optionally the web platform. For the purposes of this document, only iOS and Android are considered.

If the application you are developing is an offline client-side responsive web application, you have already written most of the code that will allow your “application” to function. This means that a well written web application utilizing a framework such as AngularJS can be leveraged as-is to begin offering offline mobile application experiences.

One of the best aspects of Cordova is that it allows developers experienced in the Web platform to begin building mobile experiences that take advantage of mobile paradigms and capabilities without significant retraining.

Cordova has two main downsides. . First, all of your UI will be web-like. This means that your input fields will look like web forms rather than native input boxes, it means that transitions and animations will render and perform like those found on a website (or worse), and that standardized components such as the Android Action Bar, or the iOS Tab Navigation cannot be leveraged by your application. By not matching the standards of iOS and Android, your users will need a small amount of additional time adapting to your custom experience, or may feel like the experience is less modern. This can be mitigated somewhat through creative experience design and/or the use of cross platform design frameworks such as Material Design, but will still make your application feel less like a smooth shiny native application.

The second core downside is that Cordova applications are limited by the Cordova framework. The Cordova framework is always going to be several releases or features behind “main line” Android and iOS. A great example of this is that there is still not an official way to build Android Wear or Apple Watchkit applications with Cordova. There are 3rd party libraries (including one we have written), but they don’t have the focus or attention that the native tools have.

There are other downsides with Cordova for Android such as the widely varying versions of the WebView that ship across multiple Android devices. In All Android versions before 4.4, the WebView was bundled with the OS and immediately out of date upon shipping, meaning new features of HTML5 are inaccessible. This can be worked around by shipping Android applications with a custom-built WebView called crosswalk using the latest version of Chromium, but this introduces another dependency and more complexity.

Xamarin is a framework indirectly supported by Microsoft that allows developers to build iOS, Android, and OS X applications using C#. These C# applications can be designed to have both a data and services layer built in C# as well as a User Interface built in C#, or developers can blend C# and native functionality.

Xamarin is a new platform It does not have the same level of extensive and numerous application frameworks as HTML5. Tools like Xamarin Forms which allow users to build shared UI code that renders well across platforms are still in their infancy, and can create significant barriers to building top-notch experiences. User Experience elements such as gestures and animations can be difficult to achieve due to the fundamentally different ways these are natively achieved by the platforms.

It should also be acknowledged that because Xamarin ties so closely to the platforms, many things that one might expect to be cross-platform may not be. One example of this is Wearable interfaces. If you are building wearable experiences using Xamarin, you must still build them twice to target both iOS and Android.

According to Xamarin, best of breed applications are able to achieve around 70% of the code between platforms, so expect to be working on platform-specific behaviors as well as overcoming unexpected issues with the shared code.

Last, to get started or to continue working in Xamarin, each developer will need a license to Xamarin, which serves as an additional barrier to entry for new team members to get up to speed.

Native development of an application for each target platform may seem to be the most costly approach, but with fewer risks and compromises required the cost can sometimes be less than an equivalent Cross Platform application.

Across both of these Cross-Platform frameworks, there may be an overall reduction in development time in exchange for limiting the types of interactions and experiences that can be built to those that are “lowest common denominator”, but these platforms are evolving every day. This must also be considered in combination with the additional developer skill sets implied and required by the use of an additional framework. For a Cordova solution to work successfully, the development team must be familiar with both Blink and Webkit capabilities and peculiarities (including their mobile components), as well as the best practices for building mobile applications. Xamarin developers need to understand the iOS and Android platforms and capabilities as well as have extensive experience building C# applications.

Finally, packaging and designing an application should be done intentionally for each platform. Each store has separate submission and review processes. Things like screen shots and marketing text may be significantly similar, but users hate seeing platform-specific images for the wrong platform in either store, and may risk the rejection of your application.

Blog
Why Are Operations Essential to Scalable Software?
Blog
Evolving Web Apps Through File Bundling and Minification
This site is registered on wpml.org as a development site.