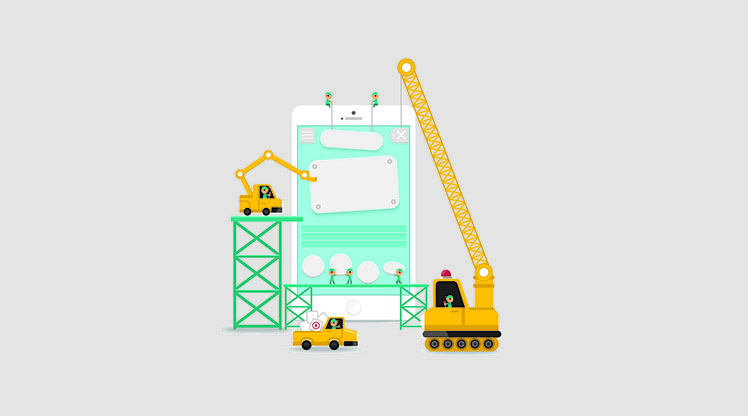 Success in developing apps doesn’t begin with code. Success is earned by those idea people who see a need in the consumer’s life.

I’ve been blessed over the past twenty-odd years in the digital field to work with countless idea men and women. The early days of dot com from 1995-2000 were frankly pretty incredible. Everyone believed they were going to change the world, and you know what? Many of them did. Then the greedsters showed up, and the whole ball unraveled.

In those early Internet days, it took more than an idea to make a business. It took a lot of programming horsepower. There were no stacks, to speak of. The code base to build upon was non-existent. And let’s face it, even hooking up a database to HTML was “new.”

Today, everybody and their mom has an idea for an app, the freshly-minted “web page.” I love it. I love ingenuity, and I won’t be one of those to get in anyone’s way. But if we learned one thing from the dot com and other micro-eras of emergence in digital, it’s that the world isn’t looking for another app like they were web pages in the early days. (Literally, people would ask me, “Give me a web page to visit!”)

Success in the app marketplace doesn’t begin with code. Success is earned by those idea people who see a need in the consumer’s life, can create an experience that solves a problem (imagined or otherwise), and will be used persistently. My experience has shown me that coding chops alone doesn’t solve problems. Having a keen sense of awareness for how a person navigates their daily life, then imaging a better way of doing so is the killer idea.

Think of it this way. Steve Jobs needed his Steve Wozniak. Or better put, Steve Wozniak needed Steve Jobs. The one without the other wouldn’t have created the world’s most valuable company. They were each other’s right and left brain.

The risks associated with creating a new application are astonishingly low these days. The arc between an idea and execution can be measured in a 12 pack of Coke and a free evening. But building a sustainable business ain’t so. A successful company requires a selfless commitment to understanding your consumer, adapting your ideas to their lives, and recognizing that no consumer will do any extra work to make your idea come to life. They’re not obligated to you. You are to them.

So if you’re serious about creating applications — as a start-up or for your company — you will save yourself a heap of pain and agony by staying laser focused on how you are creating value and richness to your consumers’ lives, even before the first line of code is put to screen.