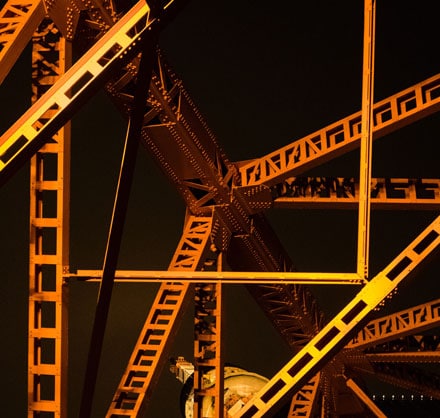 5G: Boldly Going Where No Mobile Has Gone Before

The Federal Communications Commission released a Notice of Inquiry about “use of spectrum bands above 24 gHz for mobile radio services.”

On Friday, October 17th, the Federal Communications Commission released a Notice of Inquiry regarding the “use of spectrum bands above 24 gHz for mobile radio services.” The dry language of the notice is deceptive: we think this might be one of the most significant documents in the history of mobile technology.

“Use of spectrum bands above 24 gHz” is a scientific description of 5G, or fifth generation mobile internet connectivity, and a Notice of Inquiry (NOI) signals the FCC’s intent to, in their own words, “gather facts and information on a particular subject or issue to determine if further action by the FCC is warranted.” NOI’s are issued when large groups of FCC experts believe a certain technology will be transformative, and that the government should prepare for big changes. Last month’s NOI means that the most powerful telecommunications regulatory agency in the world is now taking the previously sci-fi concept of insanely fast 5G mobile internet connectivity very, very seriously. 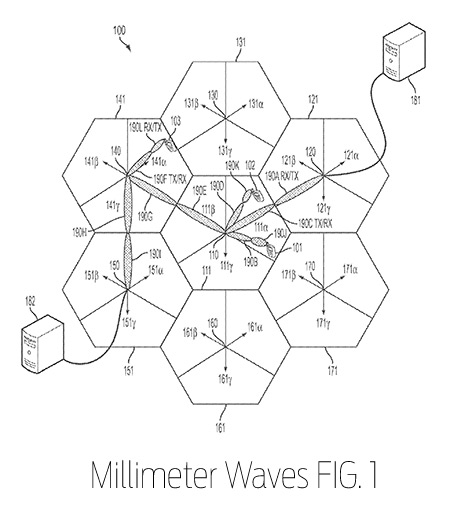 5G is itself a deceptive term. It makes the emerging network seem like another logical step in the same direction as 3G and 4G networks, like an update to an operating system. In fact, 5G represents a radical break from the principles of 3G and 4G, and will usher in a whole new register of mobile connectivity.

While most connectivity currently operates at 3 GHz, 5G technology will use high frequency “millimeter waves” to supplement main data plans. High frequency waves have been disregarded in the past for two reasons, at first because they couldn’t handle heavy phone signals, and later because high frequency waves have short range and weak penetration, making it difficult to send data through physical barriers like walls and floors. These challenge have since been surmounted by Samsung’s recently-patented invention of “beat forming,” which enables millimeter waves to bounce off and around an obstacle, rather than sink into it, until they ricochet into their target. The FCC and industry experts claim that beat forming will replace the “line of sight” between a phone and a tower that is required to move data on lower frequency networks.

It’s hard to exaggerate just how fast 5G would be. The network would carry data about 200 times faster than the current best 4G LTE network, or about 1000 times faster than the average American’s Wi-Fi connection with a router by the Washington Post’s estimate. According to Samsung’s projections, on a 5G network, an 800-megabyte movie could be downloaded in a mere second. Down the road, the FCC estimates that a developed 5G network could carry as much as 10 gigabits per second—that’s fast enough to move all the data on whatever device you might be reading this on in a few seconds, and it’s 10 times faster than the fastest hard-wired fiber optic networks today. Bottom line: 5G wouldn’t just be faster than your internet connection; it would be faster than pretty much any internet connection ever.

An even bigger impact of 5G, though, will be its capacity to support a whole new range of mobile technologies. Internet-connected objects—the “Internet of Things”—will require that networks handle many more “users,” since every object would require its own connection. 5G could make this possible, since the current volume of Internet usage is far below 5G’s threshold capacity. The full development of the Internet of Things would also require better integrated, outdoor, and urban networks, and 5G research indicates that millimeter waves are much more reliable here too. When Samsung tested a 28 GHz model, the experimenters stationed the transmitter in in an 11 story concrete building and moved the receiver around at 8 kilometers per hour, to simulate an urban runner. The test demonstrated a capacity of 512 megabits per second with negligible errors, compared to 4G LTE, which can provide a maximum of 75 megabits per second under the same conditions.

5G would also further new mobile technologies by saving substantial battery power. Email, for example, which relies on a constant back-and-forth of tiny signals when accessed from a mobile device, is much more efficiently handled by millimeter waves than the lower frequency waves currently employed. Better battery life would let more devices roam further for longer, and support the integration of mobile technology into a host of new devices. As Tod Sizer, vice president of the Wireless Research Program at Alcatel-Lucent Bell Labs, told Business Insider, “We do believe that in the future every person will have 10 to 100 machines they need to work for them.”

The world of 5G is still a ways off—it’s not expected to become widely available until at least 2020—but what happens in the next few years will be huge, and even the FCC is letting the excitement show. In making her presentation about the NOI to the House Communications and Technology Panel on Capitol Hill, FCC Commissioner Jessica Rosenworcel borrowed a phrase from Buzz Lightyear: “[The world is] moving from networks designed for analog voice to networks designed for high-speed digital data… So how do we meet these demands? We look up. Way, way, up. To infinity and beyond.”

At MentorMate, that seemingly boring NOI has our hearts aflutter, and we’re just as excited as Ms. Rosenworcel to see a 5G network live long and prosper. In the coming months, we’ll boldly go where no mobile solutions company has gone before, digging into what 5G development will mean for our industry and our own creative process.
Image Source: Unsplash, Alain Pham