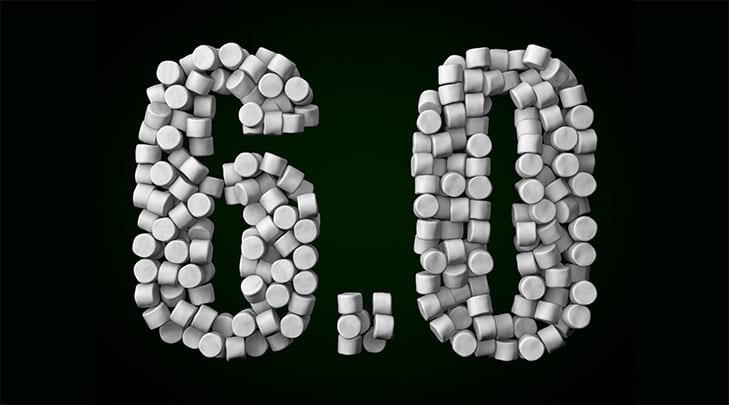 What Android 6.0 Marshmallow Means for Users

While Android 6.0 Marshmallow won’t complete a s’more, it does offer users more control and flexibility. Here are the sweetest benefits summarized.

This week Google announced the release of Android 6.0. On the tail of Android 4.4 KitKat and Android 5.0 Lollipop, this “sweet release” by Google has been dubbed Android 6.0 Marshmallow. While this Marshmallow won’t complete a s’more, it does offer users more control and flexibility. Android M isn’t expected to launch in the consumer market until late 2015.

Features we’re anticipating the most

As with any release, new tech capabilities bring new questions. So we tossed a question out into the ether aka internet. “What do you want to know about Marshmallow?” Here are the questions Matthew Sylva (on social) and the team here in the office wanted to know. We checked in with Senior Software Engineer Chris Black for answers.

Why is it important that Marshmallow gives users more control over the information specific apps can view?

Have you begun testing against the developer preview; what are your thoughts?

The Marshmallow release is more about polish and stability. Material design is here to stay, so there is no need to make drastic redesigns for existing applications.

How do you think Android Pay will compare to Apple Pay?

Google has had NFC payment through Google Wallet since 2011. Android Pay is essentially a spin off of Google Wallet to make NFC payments even easier. Instead of needed to open the Google Wallet app, the payment system is built into the OS. With Android Pay supporting 4.4 devices that have NFC, it’s estimated that there will be six million compatible devices out of the gate.

What is Google doing to ensure carriers update the OS?

Google is pushing more and more of its updates through Google Play Services, which doesn’t require an OS update. Google also provides design support libraries making it easier to style apps with Material Design and still be compatible back to Android 2.3. Google pushes out security updates and the majority of its new features through Google Play Services. There are still a handful of features that will only work on the latest OS. If you like staying on the cutting edge of Android, I’d recommend getting an unlocked Nexus or Google Play Edition device.

You can also read reactions from Chris on Android M in his Google I/O conference blog published earlier this year.

According to the Android Developers blog, the last Android 6.0 SDK is also available for download. Get the details here.