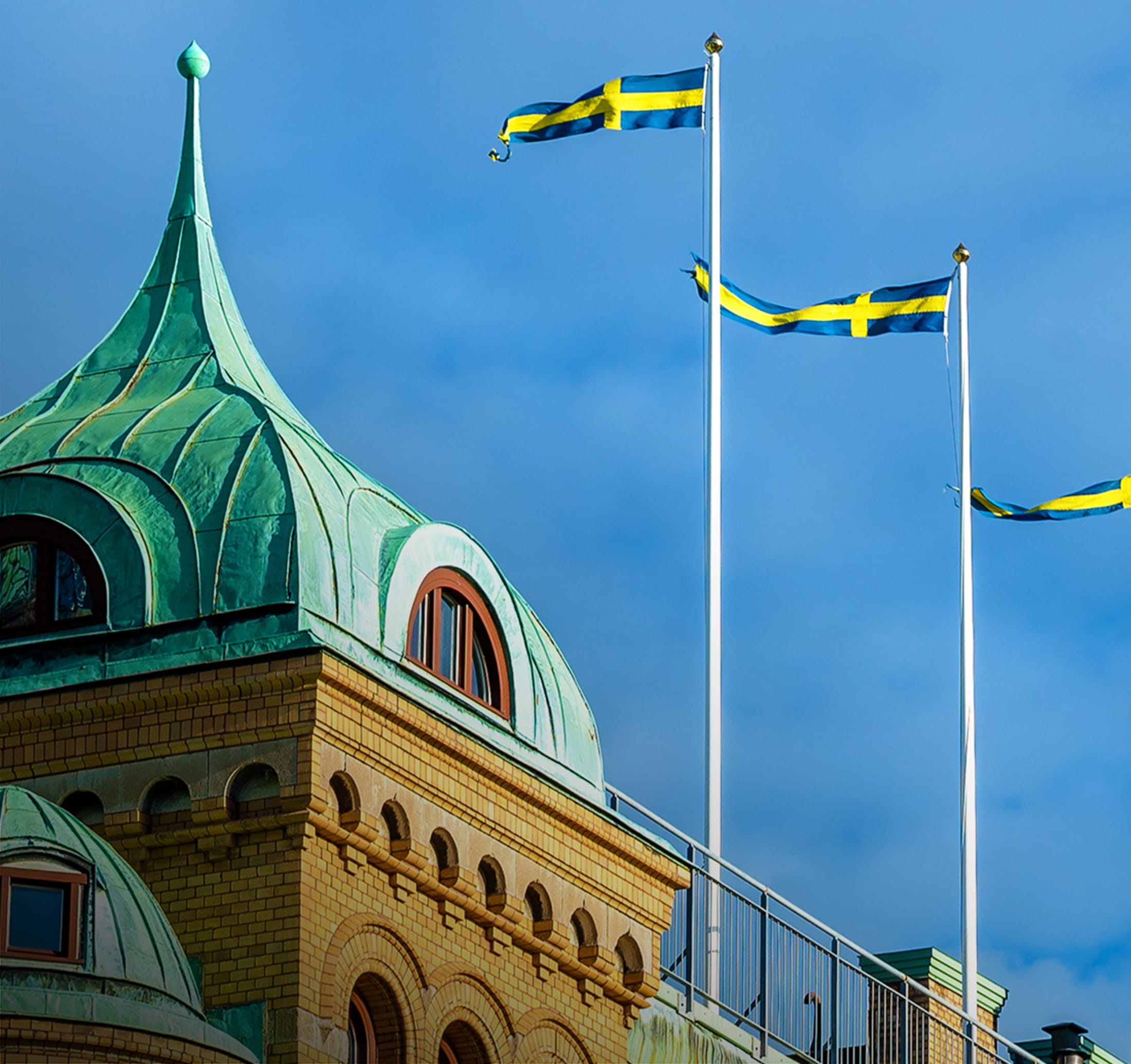 MentorMate Awarded Key to the City of Göteborg, Sweden

In a symbolic gesture, Mayor Lena Malm has gifted MentorMate a key to Göteborg celebrating it as a future contributor of long-term, regional growth.

Tech entrepreneur and MentorMate founder Björn Stansvik returned home to Göteborg, Sweden this year to open a new office. MentorMate is the first foreign company to establish a presence in AstraZeneca’s BioVentureHub.

In a symbolic gesture, Göteborg Mayor Lena Malm has gifted MentorMate a key to the city. Magnus Björsne, BioVentureHub CEO, accepted the award on behalf of the MentorMate team at an annual city gathering.

The expansion brings the Minnesota-based firm’s ability to accelerate digital ideas through design and development to western Europe. According to an article published on Finance and Commerce, MentorMate’s arrival is being called “one of the year’s most exciting international establishments in the Göteborg region.”

By gifting the key, the city celebrates MentorMate as a future contributor of long-term growth for the region.

Steered by Björn, MentorMate has achieved success since its origins over 15 years ago. The global software and digital strategy firm now boasts over 400 employees working out of offices in Minneapolis and 6 locations across Bulgaria.

“We’ve received tremendous support from AstraZeneca, the BioVentureHub and Business Region Göteborg, and we’re really looking forward to establishing in Göteborg and expanding our business in West Sweden and beyond.”

According to Magnus Björsne, CEO for AstraZeneca’s BioVentureHub, “Björn and his team have an ongoing collaboration with AstraZeneca, and we are excited about injecting digital health capabilities into the BioVentureHub to stimulate innovation and further strengthen the life science ecosystem based in the region.”