We designed and built a cloud-based platform that allows educational institutions to efficiently manage the logistics of their various mentorship programs. 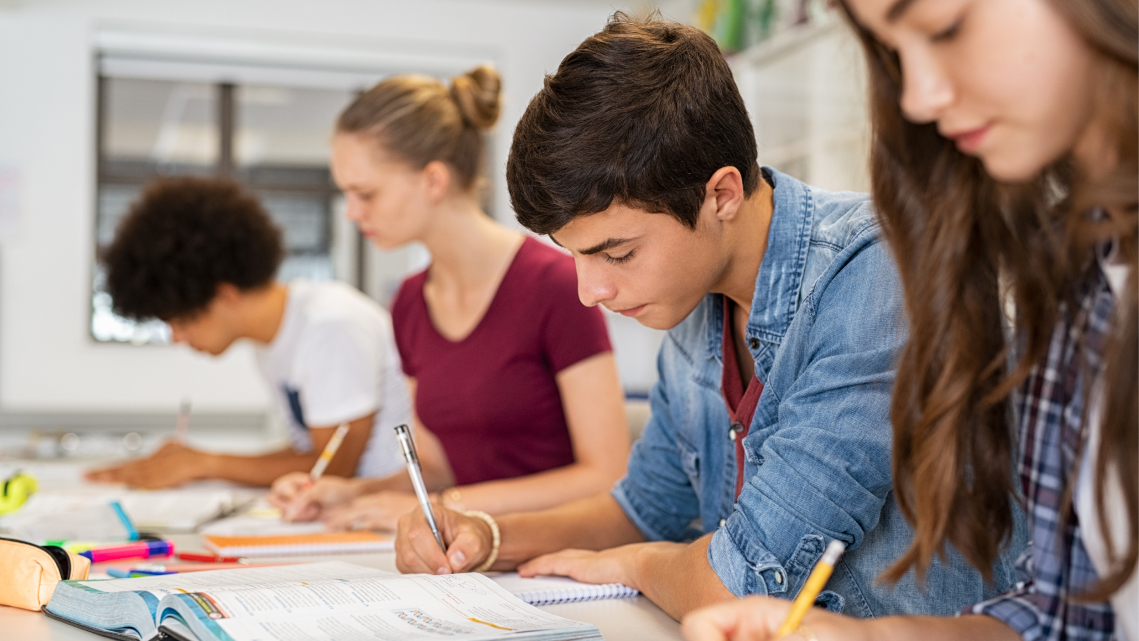 Mentorship programs in both the K–12 and Higher Education spaces play a critical role in educational development. From student-teachers aspiring to receive their teaching license to experienced educators working towards future leadership positions, these programs are critical to a school district’s success and hiring pipeline.

Managing these programs has historically been very challenging logistically. It often involves inefficient tools like multiple spreadsheets, too many emails, and sticky notes. In many cases, so much time and effort are spent managing the programs that it leaves little opportunity to take a step back and focus on improving the programs.

Torace Co-Founders Aleka Calsoyas and Don O’Callaghan saw an opportunity to streamline the management process and vastly improve mentorship programs. And who better to help them make mentoring more efficient than MentorMate?

“Mentorship activities have historically been ill-supported by existing technology. While there are some large-scale corporate mentoring solutions available, they really lack the nuance required for the educational space.”

One tool to manage multiple programs

At its core, Torace is an invitation-based tool that allows educational institutions to efficiently manage the logistics of their various mentorship programs. The platform is highly adaptable to accommodate many different programs such as student teaching, new teacher mentoring, and leadership coaching. Administrators invite participants into Torace and from there, they’re able to organize, match, and track mentors and mentees throughout every stage of the program.

In addition to the cloud-based platform itself, we also designed and built a public-facing marketing website for Torace. Torace wanted the site to not only include an overview of the company and the platform but also have a blog section that the team could regularly update with mentoring resources, tips, and ideas. To keep the site’s maintainability as user-friendly as possible for the Torace team, we built it using Next.js and a headless CMS solution from JAM Stack called Contentful.

The project’s timeline, from our very first meeting with Torace to launching the entire platform and marketing site, was about 11 months. This included strategy sessions, an extensive design process, development, and QA.

“We initially designed Torace around student-teacher programs. But we quickly realized that this tool could support a wider range of mentoring initiatives like new teacher programs and school leader residency placements. That’s one of the things that’s really come out of our interaction with the MentorMate team. We’ve created a tool that can be very flexible in meeting the needs of people who are involved in managing these programs.”

Review of Existing Research and Prototype

In addition to the proof of concept that Torace brought to us, they also had a fair amount of market and user research to validate the need for the platform. This research included surveys and user interviews with potential customers as well as some usability testing of a low-fidelity prototype.

Our design process began by reviewing these research findings in order to uncover high-level themes, insights, and pain points. We carried those findings into the definition phase as we began to increase our understanding of the problem space.

We kicked off the project by meeting with the Calsoyas stakeholders for a series of two half-day workshops. The first day consisted of reviewing Torace’s business, product context, and target audience. We also looked at the context of those user roles as well as a demo of the existing Torace prototype.

After fine-tuning those user roles, we defined four main personas that would interact with the system — Event Admins, Approvers, Mentors, and Mentees. In addition to the end-user roles, we also outlined a Superadmin persona who would primarily be responsible for top-level tasks like setting up school districts and managing district profiles.

For each persona, we plotted behaviors and actions, demographics and psychographic traits, and needs and pain points.

We put our newly defined personas to work during our second day’s exercise: Experience Mapping. Our goal with this exercise was to better understand how different roles within the education ecosystem would use and interact with Torace. It gave us a high-level picture of the intended experience while highlighting potential areas of friction.

Funny enough, the experience map began as a bunch of sticky notes on a whiteboard which was the very thing Torace is designed to eliminate.

We created a digital version of the sticky note stage that enabled collaboration to continue after the workshop was completed.

Adding Structure To The Journey

After completing the experience mapping exercise, we began to translate the customer journey into specific product requirements and capabilities that were broken down by role. Some of these requirements included creating a profile and managing preferences for Mentors and Mentees. For Event Admins, they needed to be able to set up and manage events, send invites, and match mentors and mentees.

With more detailed product requirements in hand, we began to translate them into user flows that helped describe specific interaction patterns and use cases. A lot of our energy and effort was spent creating the mentor/mentee matching workflow. We then leveraged these user flows to build a site map and define the overall information architecture.

Based on our user flows, we were able to begin wireframing the site. All of the work we’d done up to this point allowed us to build annotated wireframes. Wireframe annotations serve as an extension of our design team to our developers and describe in detail exactly how elements on the screen are intended to function.

Since Torace already had a set of brand guidelines and documentation, we were able to begin designing the look and feel of the Torace platform and its accompanying marketing website. We started by creating a simple and clean visual design system. Every design decision we made was evidence-based and backed by our thorough research, journey mapping, and user flows.

To elevate specific features and components within the greater experience, we designed a handful of small micro-interactions. We kept these very subtle and minimal — hence, “micro” — so as not to distract the user from the overall experience. One example of these micro-interactions includes flipping from mentee to mentor when matching and pairing multiple mentors with a mentee.

“Our MentorMate team worked really hard to understand what our goals were and then fully engaged with us to meet those goals — and not just in terms of design items and deliverables. They really pushed us in terms of our thinking about how we wanted to be able to use the system in general which was really valuable.”

This was Torace co-founders Don and Aleka’s first time working with an offshore team. However, the duo has lived on opposite ends of the U.S. for the entirety of the 10 years they’ve worked together. This made them extra comfortable navigating time differences and conducting business via video calls with their MentorMate team in Minneapolis and Bulgaria.

“Working with our MentorMate team was a phenomenal experience. It really felt like we were all on one big team together. The thing that constantly struck us was the degree to which the team really tried to understand what it is we were trying to accomplish with Torace. Everyone came in with some very creative ways around doing that and executed at a very high level.”