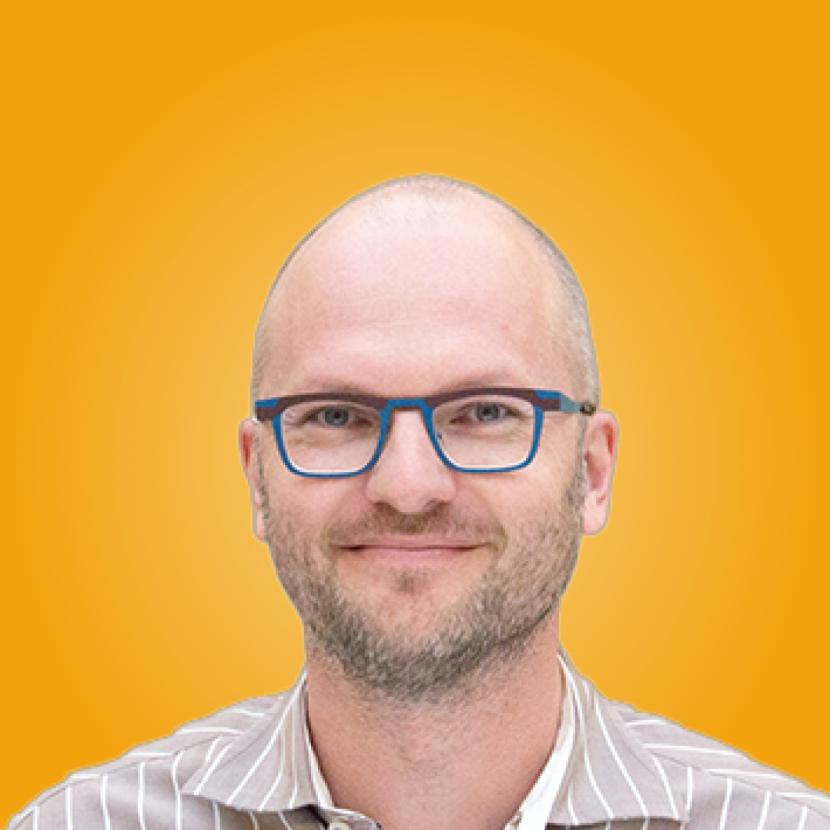 Remote & Back: Reflections on 20 Years of Working Remotely