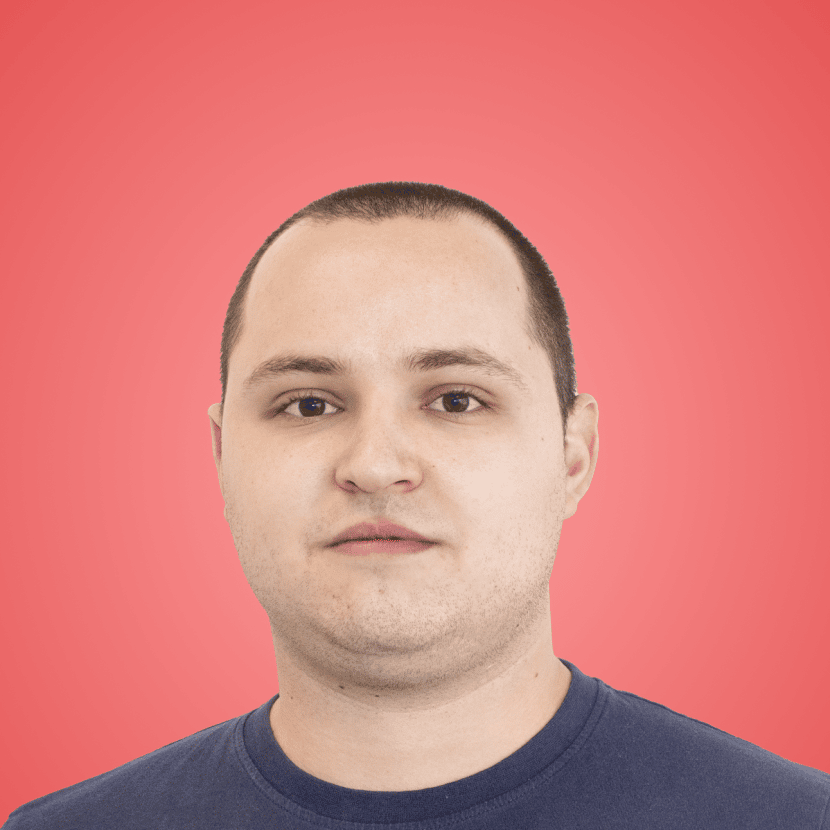 Georgi began his professional journey as a Junior .NET Developer when he was only 19 years old. Shortly after that, he moved to Plovdiv to help some of the biggest companies in the world like Apple, Cisco, HBO, Xerox, etc., keep track of and maintain their network infrastructure.

After less than a year at MentorMate, he reached the position of Software Development Lead and started developing the LAMP & FE team. Beyond his technical expertise, Georgi possesses strong communication and interpersonal skills. His work on a given project is combined with client communication and team development. He loves to see his colleagues grow professionally and achieve success.

Georgi’s list of professional achievements is rather long. It includes certificates like Google Android Developer, the exam for which is developing a project and presenting it to the senior staff at Google. He was the first Technology Lead and only back-end developer on the first MentorMate project for a client from Singapore. In just six weeks, he and his team discussed and clarified everything the client needed, developed it into a working product, and successfully presented it to investors in Singapore.

Outside of the office, he dedicates his time to Muay Thai, nature hikes, and parties with friends.