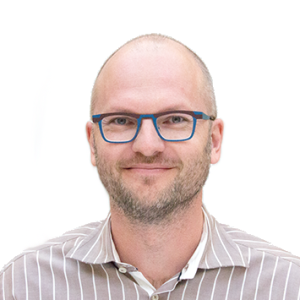 As founder and CEO of global software development firm MentorMate, Björn Stansvik has steered the company’s vision from inception to over 600 full-time employees, accelerating digital ideas with end-to-end technology services since 2001.

Blog
Company
Read our full response to what's happened in our home of Minneapolis over the past couple of weeks.
Read post

Blog
Company
MentorMate Founder and CEO Björn Stansvik reflects back on what he’s learned about remote work over the past 20+ years.
Read post

Blog
Strategy
Why should you rethink offshore software development? When managed correctly, offshore development teams can be Agile, of high quality, and…
Read post

Blog
Strategy
We’ve managed offices in Minneapolis and across Bulgaria for over 15 years. So can Agile play nicely with a distributed…
Read post