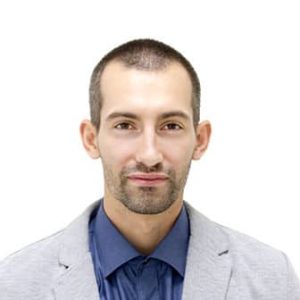 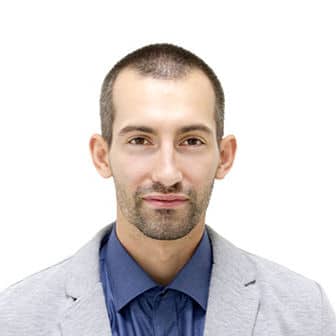 George Dormishev is an alumnus of TU, ​​holds a master’s degree in Telecommunications, and a BA in Economic Sciences from the University of “Sv. St. Cyril and Methodius”. Georgi completed his secondary education in Seattle, WA at age 16; where he also interned at companies such as Boeing and Microsoft, Bellevue. While finishing his studies in America, Georgi began training in Tea Kwon Do and became a US champion in Washington with two gold medals.

In 2007 he established his own small IT company producing software in the health sector. Georgi acquired the title of System Administration Manager thanks to his 13 years of experience in system administration and his continued professionalism.

In his spare time Georgi likes to be with his family to play sports, climb the Rila Mountain, and ride Motocross.