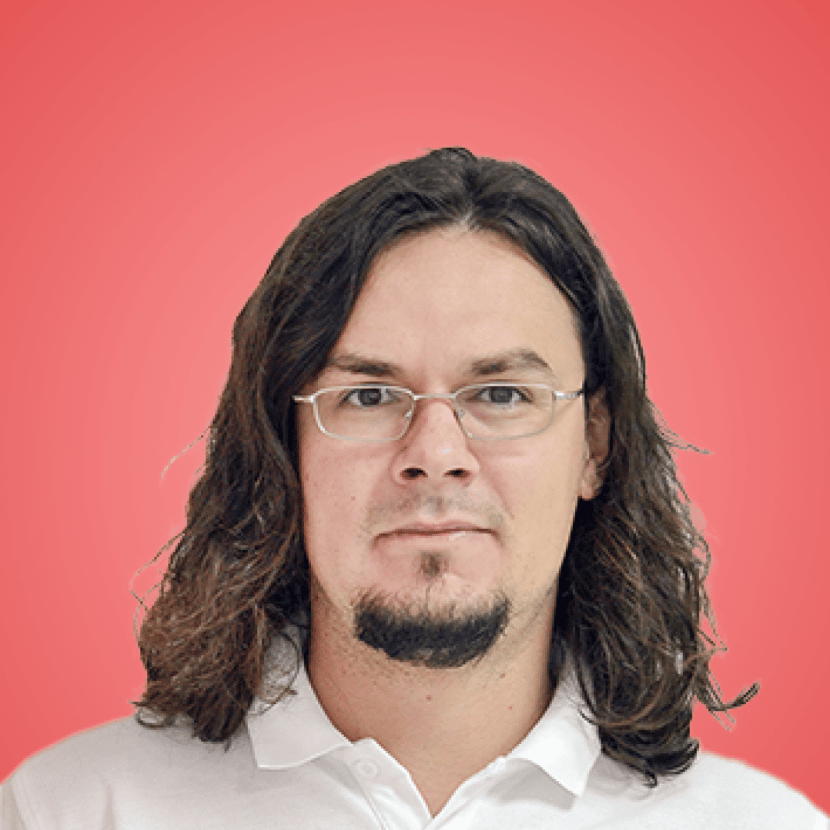 Martin began his professional journey working as an ERP system support specialist and subsequently transitioned into the role of system administrator at an industrial and commercial electrical installation company.

He joined MentorMate through the first iOS academy, organized by the company. Throughout the years, Martin has worked on various short and mid-term projects, transitioning to the role of Senior iOS Developer. His successful career path in the company is one of his major professional achievements, along with gaining the trust of his colleagues and managers.

His technological interests lie in artificial intelligence, which is becoming increasingly commonplace in the industry.

Ever since he became a parent, raising a child has become his favorite hobby, and it takes up a lot of his free time. However, if he finds a free minute here and there, he loves to watch movies, play computer games, and indulge in his DIY hobbies.