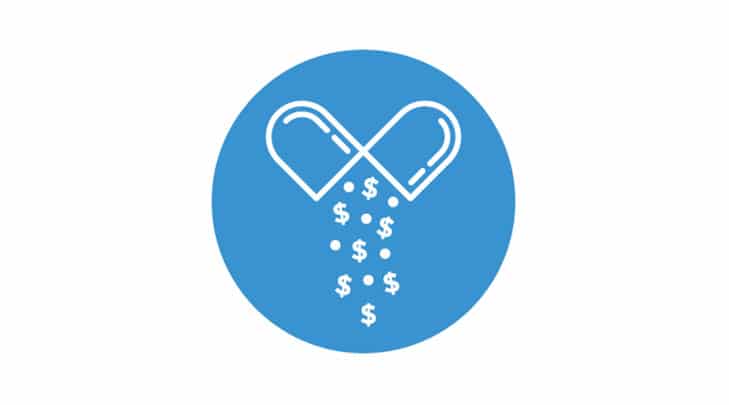 The Cost of Medication Nonadherence

Waste. It’s one of the challenges currently facing the healthcare industry head-on. Medication nonadherence is one of the largest contributors.

Waste. It’s one of the challenges currently facing healthcare industry progressives head-on. Right now, there’s a lot of it. Cutting waste represents a key opportunity for entrepreneurial growth in healthcare. Identifying the largest waste areas is the first step to consolidating them.

Medication nonadherence is a problem — a big one

Medication adherence — or rather lack thereof — is one of the largest contributors to waste in healthcare. Nearly half of all Americans, 48% to be exact, take at least one prescription drug. If half of the U.S. population took medication as prescribed, less waste would exist. Why? The associated costs of not taking the prescriptions — subsequent illnesses, worsening conditions and repeat care visits — would be lower or eliminated.

Unfortunately, that’s not the case — hence, waste. Approximately one third of new patient prescriptions are never even filled. These low rates of patient follow-through wouldn’t be a problem if only a few were responsible for maintaining their health with medication. That’s not the case either.

As a result, patients who don’t adhere to their prescription regime require additional care and hospital stays. This alone can ring up a bill of $289 billion per year, as determined by the Network for Excellence in Health Innovation, a nonprofit national health policy institute in Massachusetts. That’s just the financial cost. There’s also the very real cost of human lives to consider, to the tune of 125,000 lives lost each year related to nonadherence.

The Canadian Institutes of Health Research completed a study in 2014 exploring the people behind high rates of nonadherence. They examined health data from 16,000 patients. They found those least likely to take or fill their prescriptions were those prescribed the most expensive drugs along with those using medication to treat chronic conditions. This alone begins to explain the high financial and human costs of nonadherence.

Who follows doctors orders, and who ignores them? Patients who make more physician visits, take five or more medications or who are aged in their 60’s are most likely to take prescriptions as directed. By contrast, patients with high co-pays, who were recently hospitalized or visited the ER and those with several serious medical conditions are the most likely to fail taking prescriptions as directed.

This analysis is particularly troubling considering those who most need to take their prescriptions are the patients who are least likely to do so regularly or are scared away altogether by costs associated with their care.

How can we arm patients with the tools to be successful managing their health? Wellness technology offers options.