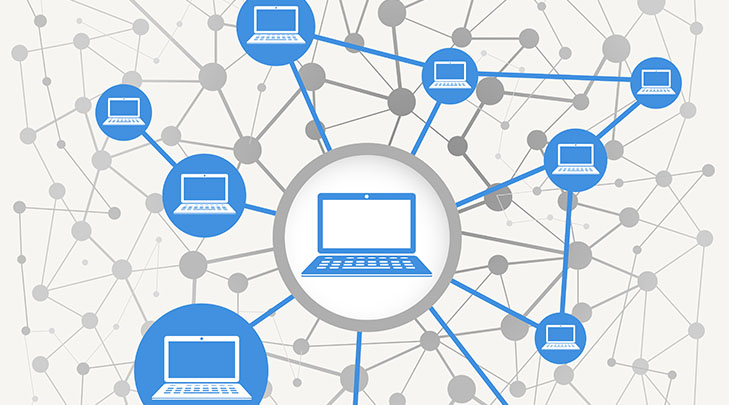 Google is pushing the boundaries of virtual reality, driverless cars, mobile phones and internet balloons. Check out the keynote presentation to learn more about what Google has been working on in the past year. Let’s take a closer look at what was announced for Android at Google I/O.

Android M will be the new operating system for Android phones. One of the biggest changes in Android M will be that users have the control to select the app permission they want. In Android M, users will be able to turn off permissions for existing apps. Android apps will need to gracefully handle when permissions have been turned off. Start testing your apps today against the developer preview.

This is a much needed feature for Android, but there are still some questions that remain. Will apps be able to access a list of your running apps? Your call log? Browsing history? Some apps, like a task manager, would need access to your running apps. An app like Facebook, on the other hand, should not have access to this information. Keep an eye out for this as more updates are available.

Android M also introduces something called Doze. The phone automatically detects whether you’re using it and puts the device in a low power mode, only showing high priority notifications. As an app developer, this may impact how frequently you can make background data requests when the device is dozing.

Additional features in the new OS include app links, mobile payments, a universal fingerprint API and an enhanced web experience. They kept the UI changes minimal, which is great considering how big of an overhaul they did last year with Lollipop. We’re finally settling into some solid design guidelines.

Android Lollipop was a full overhaul on design, but until now, there has been a lack of support for this in the compatibility library. Things like the snackbar, floating buttons and a number of new visual elements are available now in the design support library. This support library will likely continue to grow.

Google has written about a number of developer best practices for Android. It’s still in the early stages, but the first few chapters available now. This is a must-read for all Android developers.

Some of the biggest changes for Android at Google I/O are in the tooling. Android Studio 1.3.0-beta1 includes some great new features:

The also demo-ed native NDK support, a visual theme editor and a layout editor within Android Studio but these features are coming later down the road (likely in 1.4 or 1.5).

Android Wear always-on ambient mode dramatically increases the usefulness of wear apps. Wearable apps can now stay running in a low power ambient mode. This opens up the door for apps that need to run for an extended period of time. It’s very easy to implement and is available right now.

Google announced a new operating system (Android M), a bunch of new support features, a new version of Android Studio and updates for Android Wear. This just scratches the surface of Google I/O announcements. Many of the presentations are available for free on the Google I/O website.

Chris has a degree in Computer Science from the University of Wisconsin – Eau Claire. He has taught a number of courses on interactive development as adjunct faculty at the Art Institutes International and MCAD. Chris has a strong interest in connecting mobile devices to physical hardware through the use of Arduino boards.