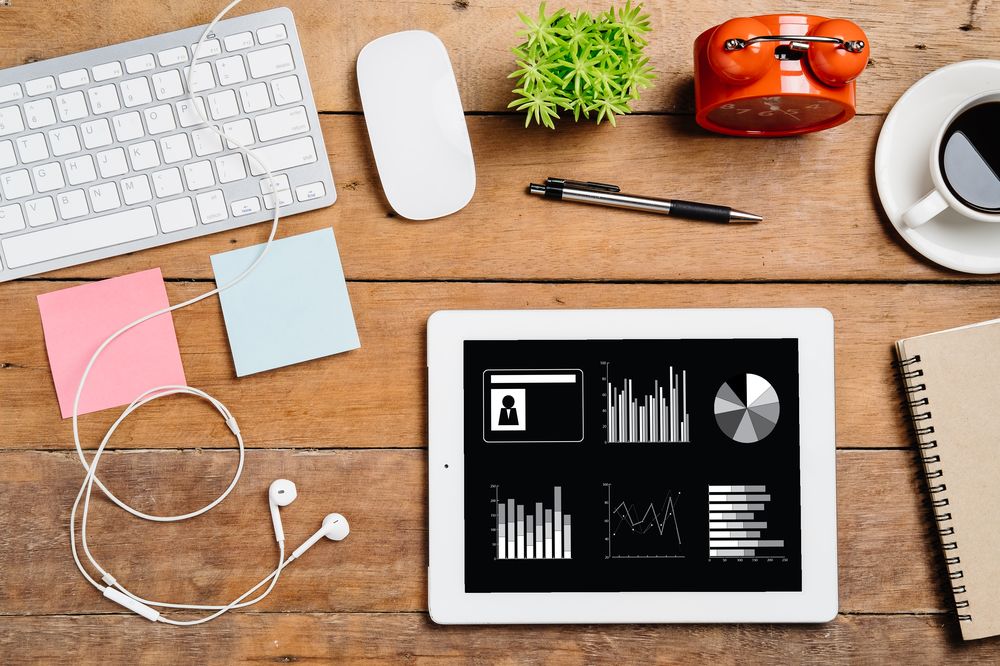 While we covered the installation of Jenkins, here we talk about running tests and its code coverage tools.

We have already talked about how to install Jenkins, Build a project and push it to another branch here. But Jenkins is capable of much more. In this topic we will talk about running tests and code coverage tools. For this purpose I have written an simple application that just open a web page with a Login and Home Page.

The application can be downloaded here.

The application do not have any database or business logic. Its purpose is to contains several unit tests and to measure code coverage of this tests. There are three type of tests in the application and we will demonstrate how to run all of them in Jenkins.

This are general c# tests that test a units or components and are written with Visual Studio Quality Tools. We can run this with MSTest.

This are test that use the browser to test actual behavior. I have written them with SpecFlow wich can be run again with MSTest. SpecFlow uses Selenium Browser Driver to start and control Chrome (or any other browser you prefer). We do not need to run this test every time we make a build because they are slow and require fully loaded and working environment. We can run them prior of deploying to tests, stage or production environment.

Test that run on the client side and verify the behavior of the client scripts. We can run this tests and code coverage for them with the Chutzpah tool.

Some build variables are set for the current job and are as fallow:

First thing to do is download the project from the repository, clean and build it. You can fallow the steps in the previous article if you have problem setting this step.

Next you need to acquire MSTest. You can do this several ways:

To add the unit tests you can use the MSTest plugin, but I have found problems when using it so I am using the batch scripts.

Also it is a good idea to set the MSTest path as Environment variables in the Jenkins configuration page.

Another problem is that Jenkins is working with JUnit report files and MSTest is generating its own report files. We can transform with the help of MSXSL and a XSL transform file. We can download MSXSL from the Microsoft download site here.

You may download the transformation xsl from here. We can add the both files in single directory like C:ToolsMSTestToJUnit.

This is the final script.


This script delete the MSTest and the JUnit report files if they exists. Run MSTest on the tests binary and after that transform it into JUnit report.

The acceptance tests are generally much slower then the unit test and we shouldn’t run them on every build. We can run them when doing a delivery to environment.

In order to run the acceptance test we need an actual running site. We have 2 options:

In order to run the JavaScript tests we need the Chutzpah console application. We can download it from the chutzpah site here.

You need to download the full chutzpah archive and extract it. The .pdb and the chutzpah.console.vshost files are not generally needed. It is good idea again to extract it in some location with easy access like “C:ToolsChutzpah”.

This is the batch script that run the JS tests.

In order to run code coverage we need a code coverage analyze tool. I will use OpenCover, but other tools are also available. This are the tools we will use to run our code covarage.

When you include code coverage for unit test you can run the tests and the coverage at the same time.
Here is a script that do this.


We run MSTest through open cover with the targeted .dll and the output file. /noisolation attribute tell MSTest not to copy the assemblies in another folder when testing. This is needed because PDBs may not be found and the code coverage may not run successful.
After that we will need to convert the OpenCover report to Cobertura report with the OpenCoverToCoberturaConverter tool.

The client tests coverage are run again with Chutzpah just by adding coverage option. It creates 2 files json report and a html report. You can also add the options /coverageIncludes and/or /coverageExcludes options to add extra files in the coverage report or exclude files. You can also exclude files not needing coverage with chutzpah-exclude=”true” attribute in the reference tags.
There is 2 problems when using this approach.


For the second part we will need to convert the chutzpah to cobertura report. We can use this tool.
We download it and extract the files in the “C:ToolsChutzpahToCobertura” folder of the Jenkins CI server.

In order to show the results we need to do several things.

In the end the full batch script should look something like this: 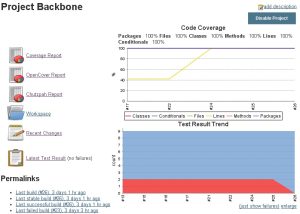