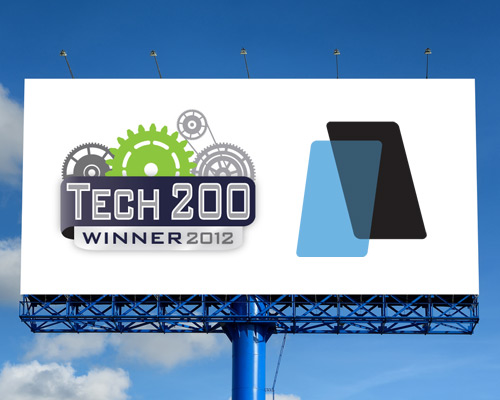 MentorMate honored as one of the fastest-growing tech companies in Minnesota, recognition as a member of the 2012 Tech 200 list by Lead411.

MentorMate continues to be honored as one of the fastest-growing tech companies in Minnesota, obtaining further recognition as a member of the 2012 Tech 200 list launched by information services company, Lead411. Minneapolis, MN – November 27, 2012 – MentorMate has again been nominated and acclaimed as one of the fastest-growing tech companies in Minnesota and the US. The web and mobile application development company received its most recent award as a member of the 2012 Technology 200 list, ranking as the 2nd fastest-growing Minnesota tech company and 48th overall among the 200 honorees.

2012 has certainly been a rewarding year for MentorMate, evidenced by the sheer number of awards the firm has received in recognition of its rapid growth. The company’s three year growth rate of 224% is a telling indication that there is a rising demand for businesses and organizations to embrace mobile. This trend surely appears as if it will continue for years to come.

Lead411, an information services company, created the Technology 200 in 2010 and has continued to highlight the most prestigious tech companies in the US in its annual list. Selecting from over 350 applicants, the list was narrowed down to the top 200 in the tech industry and features many companies that placed on the Inc. 5000 list earlier this year.

In order to be eligible for nomination, applicants were required to be privately held, US-based companies with at least $1 million earned in the past year. The rankings were determined based on 2-year revenue percentage growth from 2009 to 2011.

Founded in 2001, MentorMate is a Minneapolis-based IT solutions company specializing in full-scale web and mobile application development. It has quickly emerged as one of Minnesota’s fastest-growing companies, most recently landing on the 2012 Inc. 5000, Flyover 50, and Business Journal’s Fast 50 lists. Ancillary services include IT, SEO, web design, and business development consulting services. MentorMate is headquartered in the eclectic and trendy Uptown area of Minneapolis and also operates three offices in Bulgaria. The current team consists of just over 150 employees.