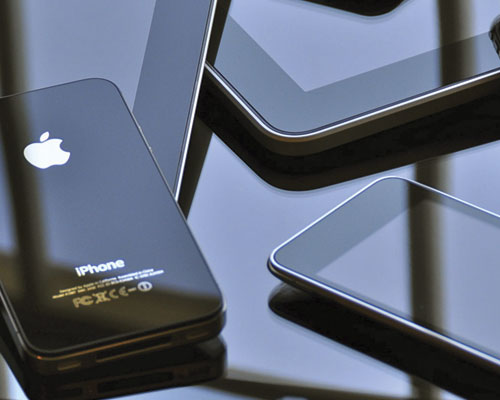 Queen of the Net

Morgan Stanley analyst Mary Meeker stole the show last week with her “State of the Web” presentation at the Web 2.0 Summit in San Francisco. Crowned “The Queen of the Net” in 1998 by Barron’s Magazine, Meeker started covering the nascent tech sector in the mid-eighties as an analyst with Solomon Brothers. Throughout the years, she has published a long list of research reports and leading insights into the future of technology — most notably, a 322 page tome titled “The Internet Report” Co-authored with Chris DePuy in 1995.

Successful stocks Meeker championed early on included Dell, Microsoft, Intuit, Netscape, AOL, Amazon.com, Yahoo!, eBay and Google. Failed picks included AOL after its takeover of Time Warner, Excite@Home and drugstore.com.  In 2004, Morgan Stanley (with Meeker as research analyst) served as lead manager for the initial public offering of Google. Recently named one of the 10 smartest people in tech by Fortune Magazine, Meeker is currently a managing director at Morgan Stanley and serves as head of the investment bank’s global technology research team.

Slide #10 suggests that Smartphones will pass PCs in 2012.

The topline data point shows that smartphone sales will outpace those of PC’s — both notebook and desktop computers combined — in two years, with more than 450 million smartphones projected to ship in 2012.

The report shows that usage of Apple iOS devices — the iPhone, iPad and iPod touch with 120 million users — has ramped up faster than any previous technology including NTT Docomos’s imode Web phones, the Netscape browser and AOL’s early dial-up Internet service.

The report also points to Apple and Google’s Android platform driving “excitement and momentum” in mobile, with their respective smartphone platforms together accounting for 37% share of the market.

It’s increasingly clear that smartphones are here to stay as mainstream devices and the research underscores the necessity for organizations to understand essentials of the brave new mobile world. Fundamental themes of  mobile application development, mobile advertising, mobile commerce and mobile website optimization should all be part of the mobile innovation strategy as the gap between PC’s and mobile closes over the next 12-24 months.