We developed an app that helps people in tropical regions harvest edible, invasive plant species and learn how to prepare them into delicious, free food.

Savage Kitchen Founder and CEO Sunny Savage’s back-to-the-land upbringing in Northern Minnesota perfectly prepared her for life as a wild food advocate and educator. Now living in Hawaii, she teaches people how to safely and effectively harvest edible invasive plant species — specifically, those that invade tropical and subtropical regions.

After leading countless workshops and speaking engagements, she began to think about reaching audiences on a larger scale. Thus, the idea for the Savage Kitchen app was borne. Savage wanted a robust app that would not only act as a handheld identification guide but would also provide GPS-enabled, crowd-sourced maps of foraging locations as well as recipes and preparation tips.

After working with a local developer to get the app started, she enrolled MentorMate to help get across the finish line.

“I was looking for a professional team who could get the job done without inflated pricing. And that's really what I got. I was thoroughly impressed with the MentorMate team and the way that they delivered. It was a really great experience working with the team.”

A Technical Solution That Works Off The Grid

The Savage Kitchen app was about 80 percent of the way finished when it came to us. However, the code was in need of some major updates and it was missing some key functionality that would allow it to deliver on Savage’s goal. After rewriting the code base, we turned our attention to finishing that last 20 percent.

One of the major features we added was offline, cached pins. Since foraging largely takes place in the wilderness, cell reception isn’t always reliable. We added the ability to store the data locally in the app and then upload it when cell reception is available.

Additionally, we built functionality to allow more guides and articles to be loaded into it as well as some work on push notifications. These push notifications check in with users who haven’t used the app for a while, as well as let users know when certain species are in season near them. With all those features in place, we boosted the app’s security and privacy protocols and made some design tweaks before launching.

“Working with my MentorMate team in Bulgaria was really smooth sailing. Even with the 12 hour time difference between Hawaii and Bulgaria, everyone was collaborative and everything was always very clearly communicated.”

Providing Access to Free Food When It’s Needed Most

The Savage Kitchen app was finished in early 2020 and was set to launch on April 22, Earth Day. Along with the launch of the app, Savage had plans for a tour with foraging workshops and other promotional events. Then, a couple of months before the planned release, COVID-19 brought the world to a standstill.

Since the app was already finished, Savage decided to launch a month early rather than wait until Earth Day.

"I decided to launch the app early because the pandemic brought a growing concern of a food shortage and I wanted people to have access to all the free food that’s growing around them. But these concerns around food aren’t going away after COVID-19 subsides. In Hawaii, we import around 90% of our food so I feel that the knowledge and skills that Savage Kitchen offers users are increasingly important.”

Despite scaled-back marketing efforts and launching in the midst of a global pandemic, Savage Kitchen received over 2,000 downloads in its first couple of months in the iOS and Android stores. Savage says this is a good start but it’s just the beginning for Savage Kitchen.

Currently, the Savage Kitchen app can be used to identify five common invasive species along with their subspecies. As its user base continues to grow outside of Hawaii, Savage would like to add additional plant species as well as make the app available in multiple languages to better support more locations. Zooming out even further, Savage Kitchen’s future lies in supporting existing food access and land management structures.

"Well over a billion people have access to these foods and they're considered invasive species. Showing people how to harvest them is helping the ecosystems in which they exist and live. Through that land management lens, I would love to build partnerships with food organizations like the United Nations, smaller government agencies, or non-federal agencies to increase food access where it’s needed most." 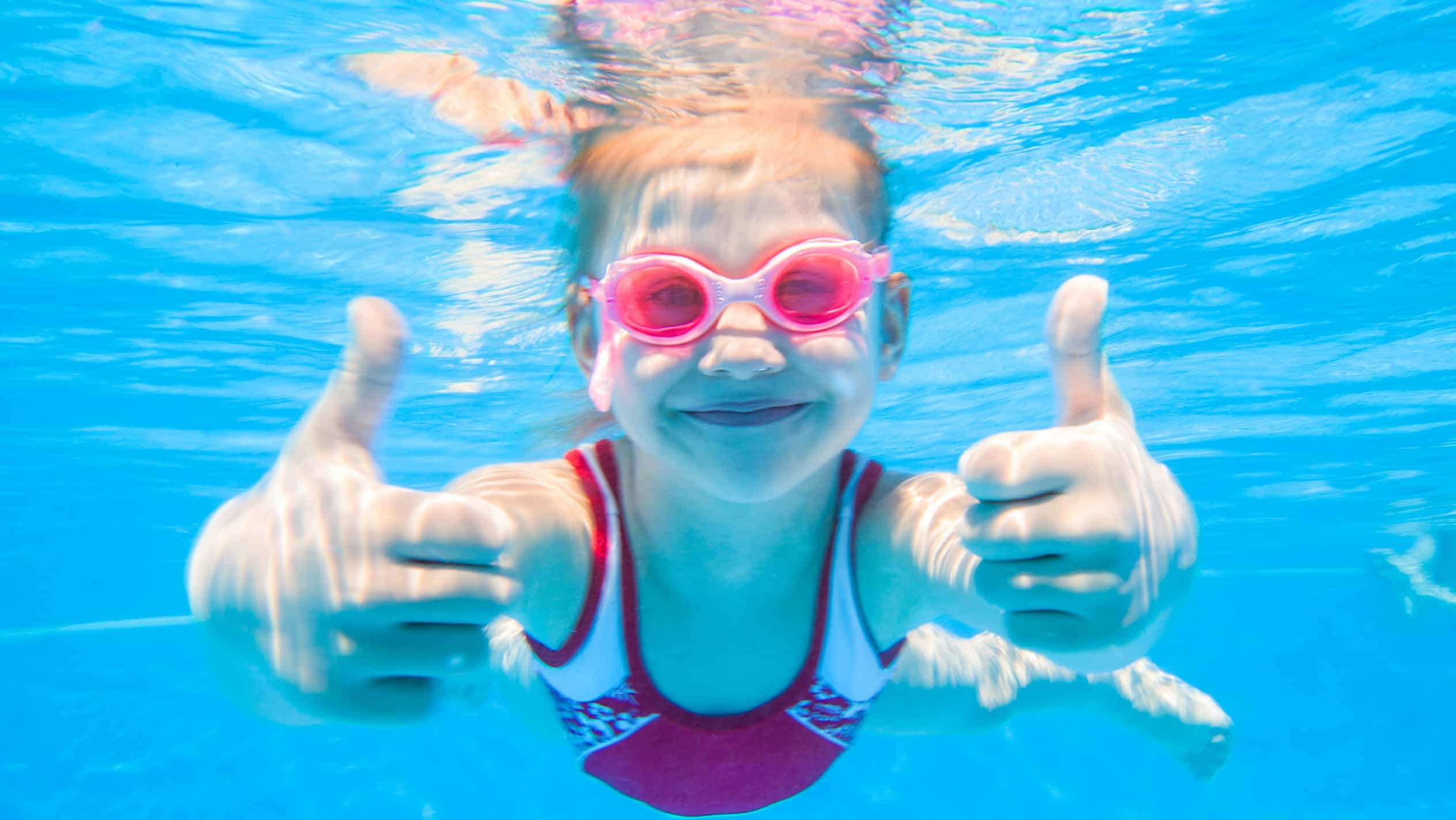 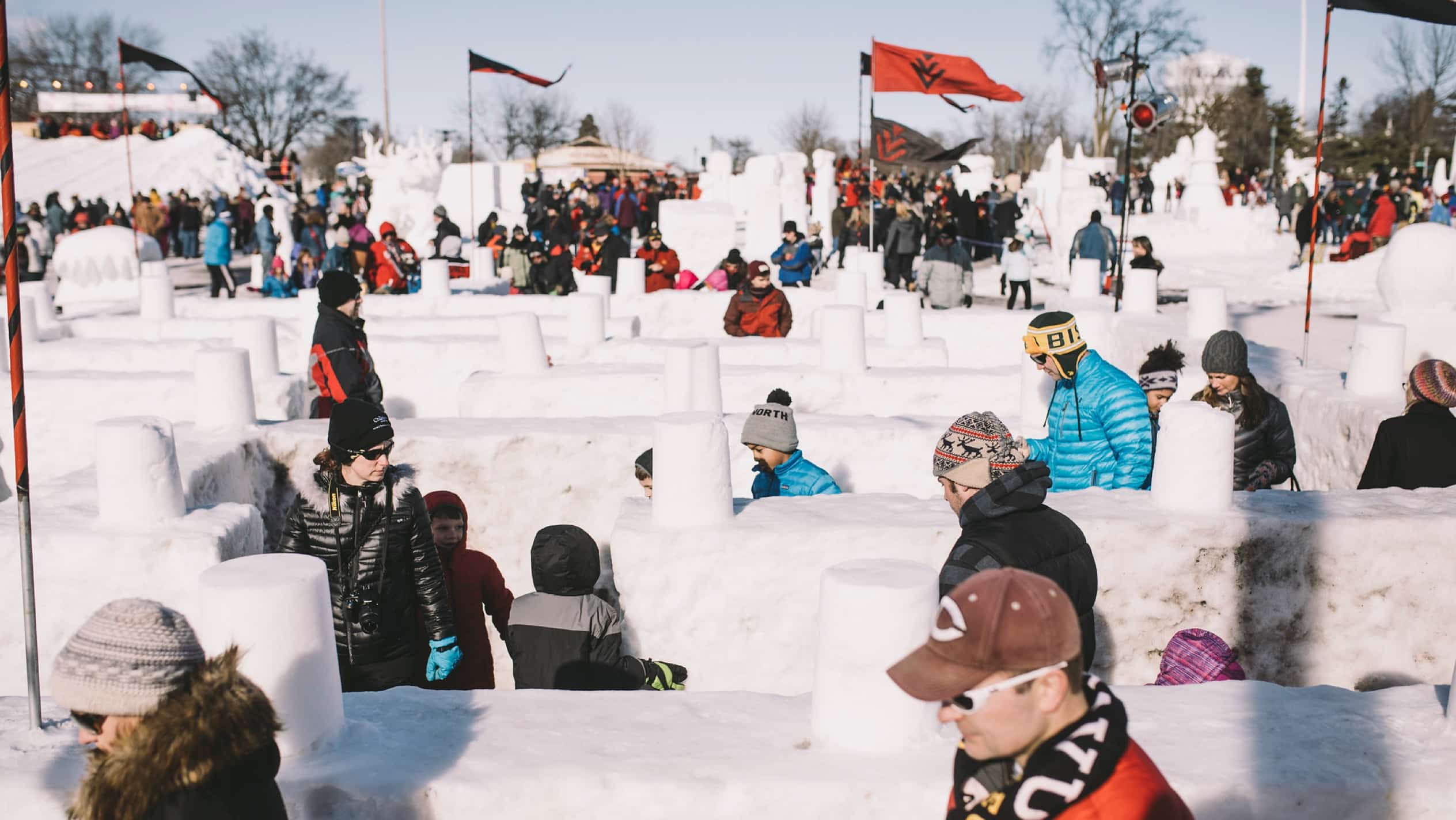 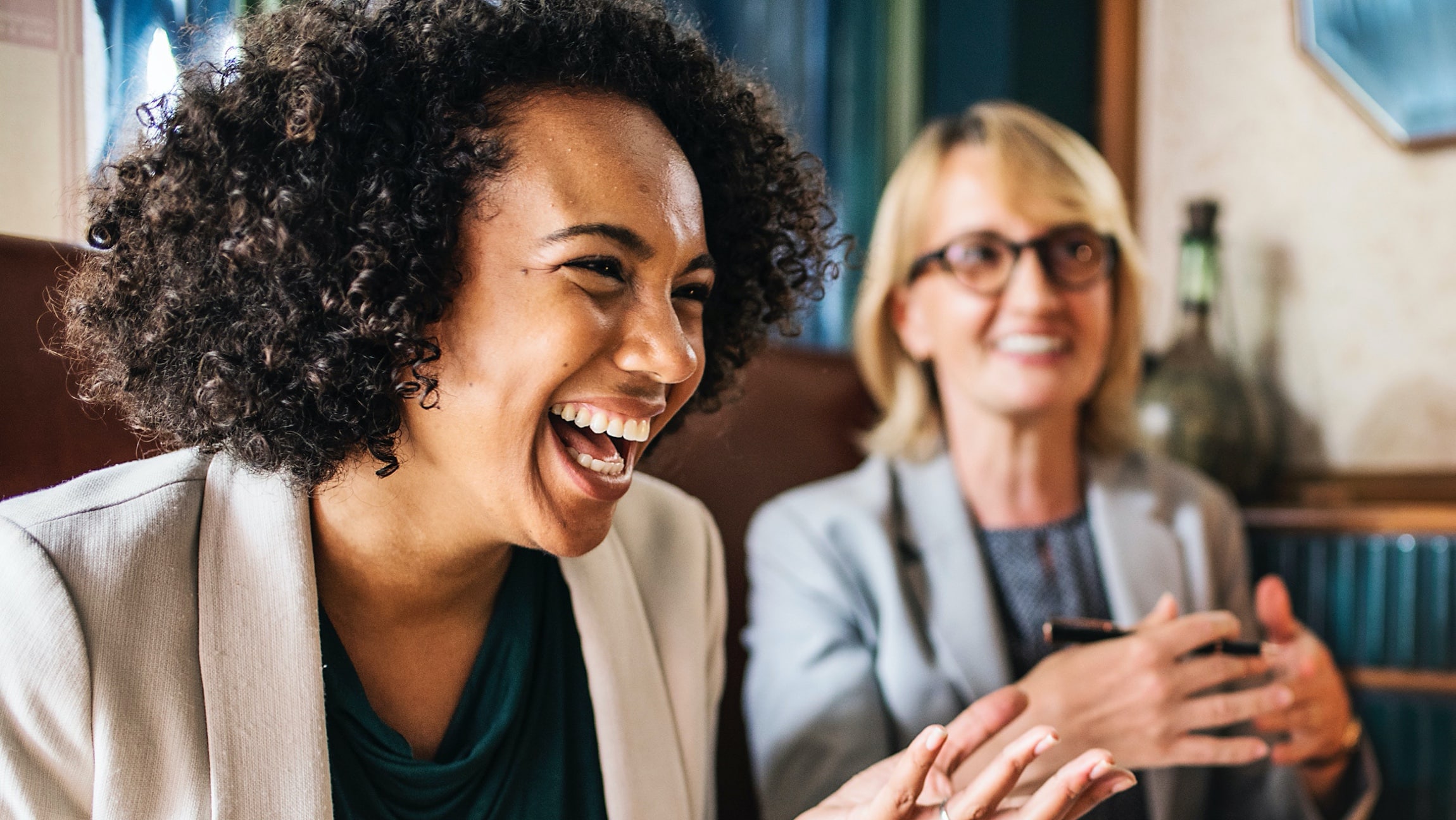 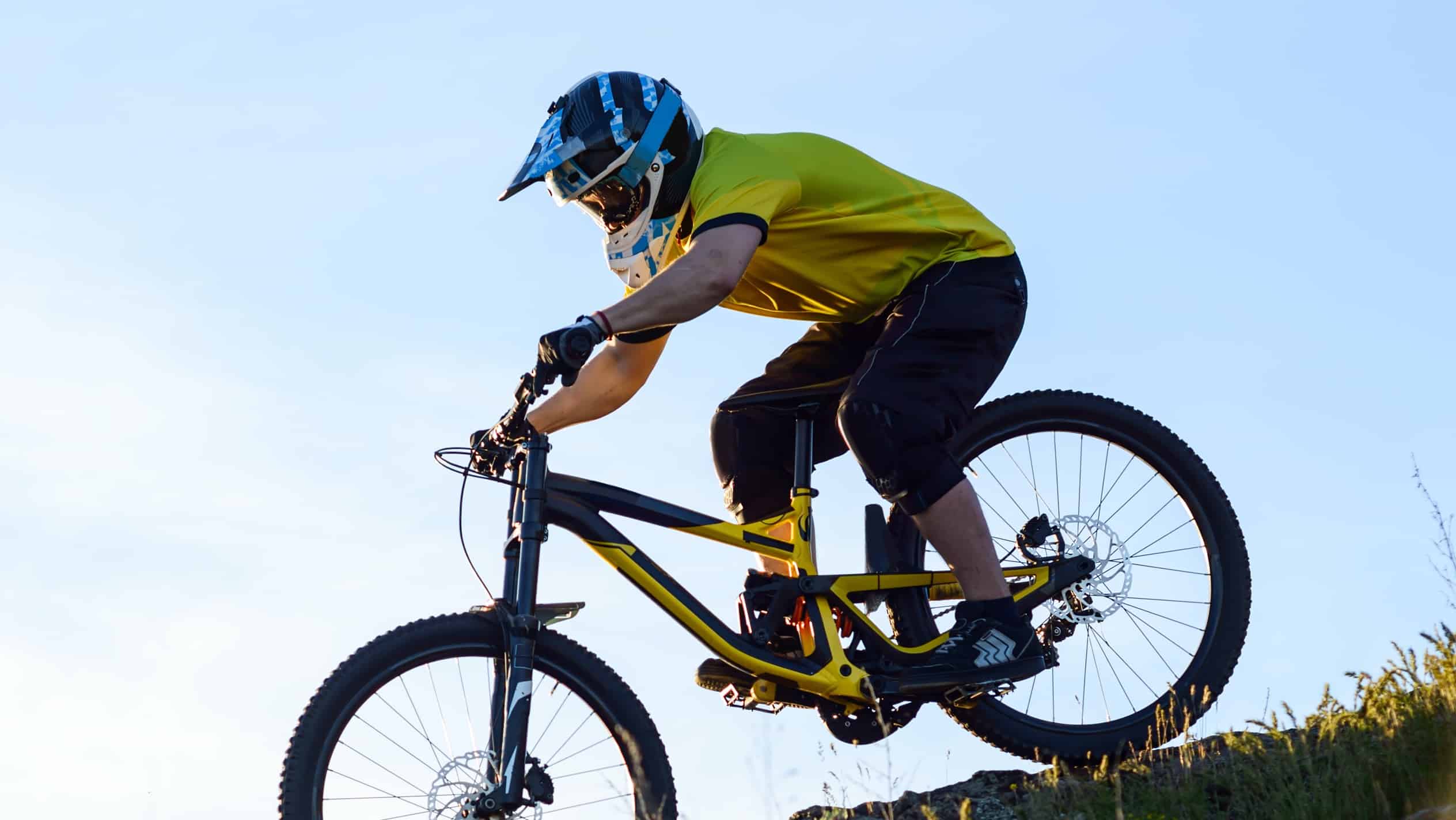 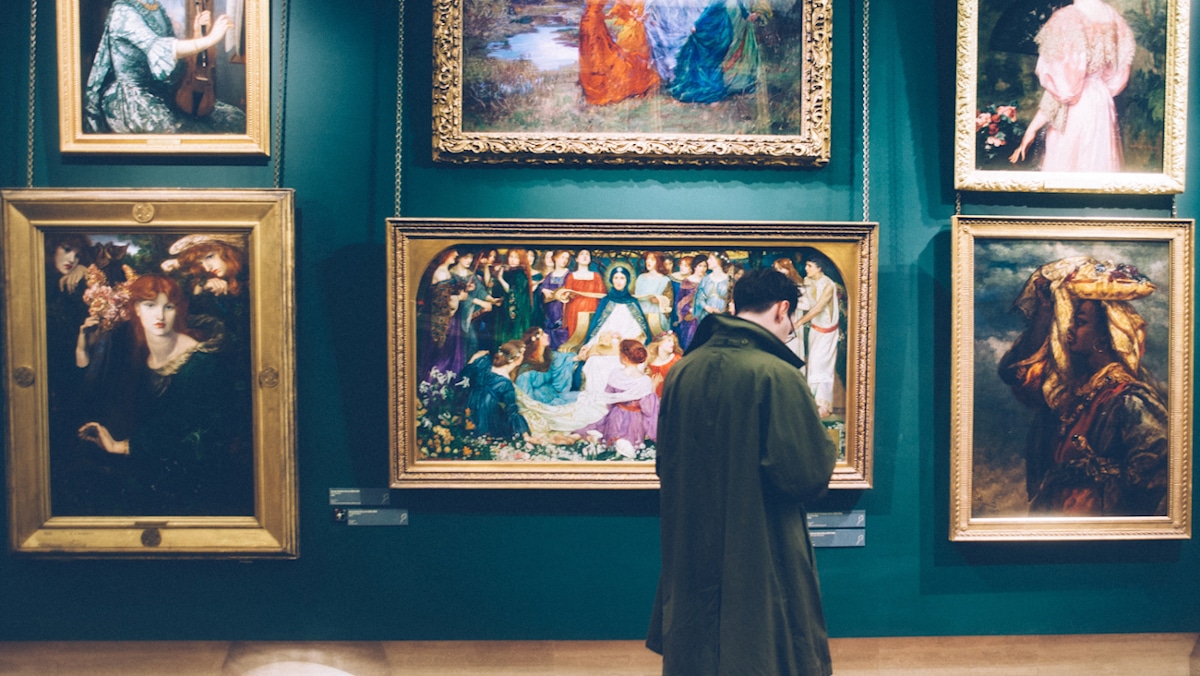 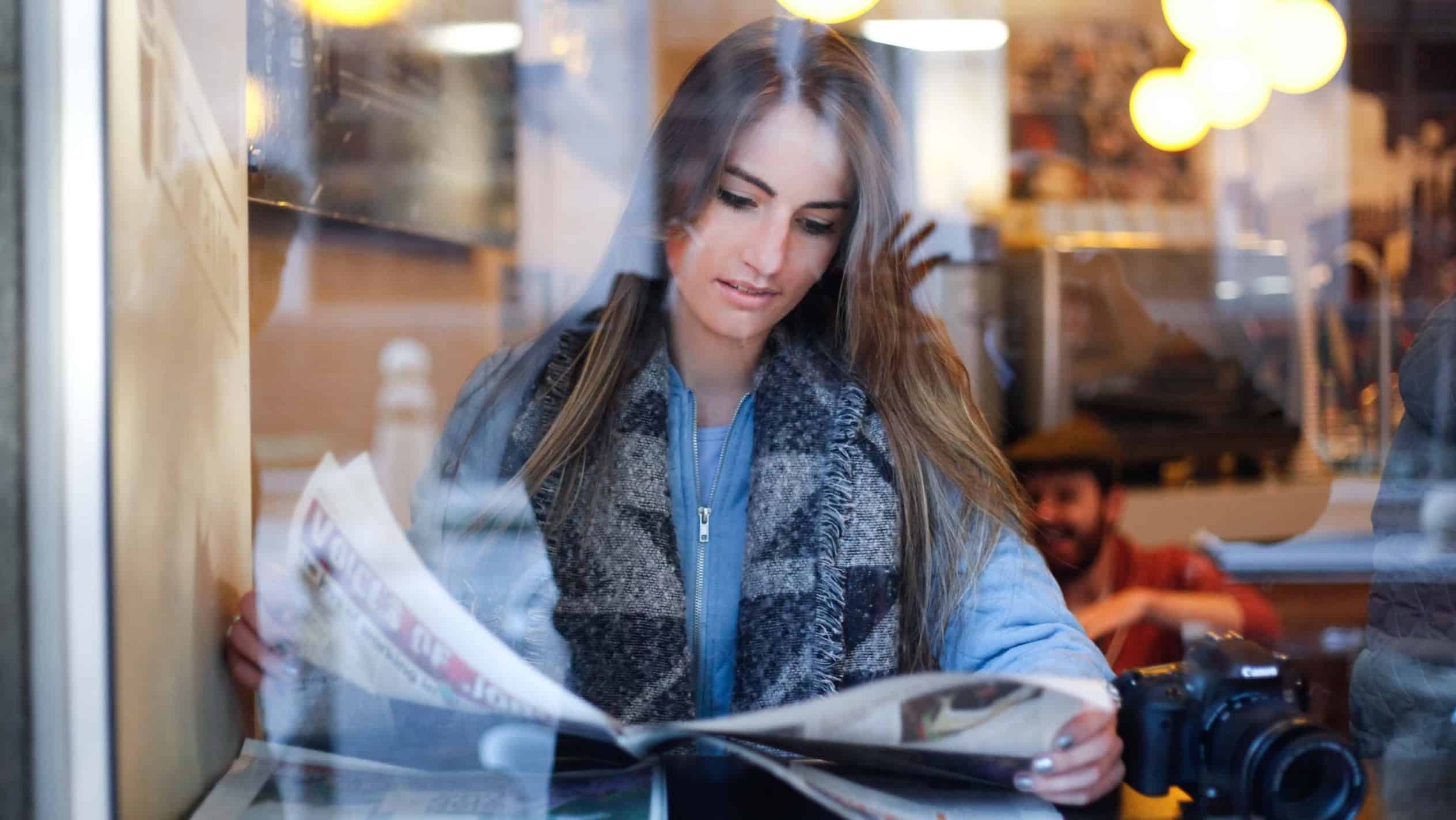