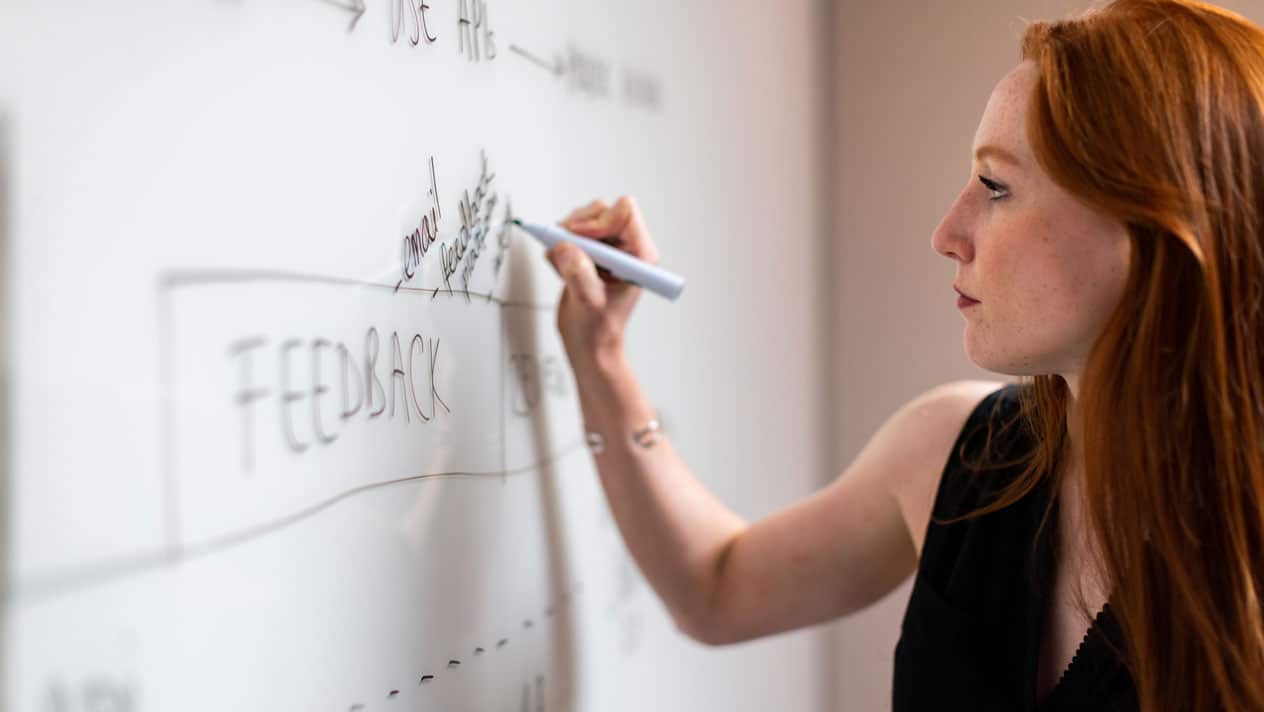 Catching the bugs in your system on time is the key to quality software development. Find out how Exploratory Testing helps improve your test plan and overall system knowledge.

Imagine that you’re a tester preparing a huge amount of scripted test cases covering everything in a system. Now imagine executing every one of them and finding out that they all pass. You open a bottle of champagne to celebrate, and then suddenly, a bug appears from some edge case scenario that wasn’t covered by any of the scripted tests. Exploratory Testing helps us go outside the box to prevent such situations and improve the test plan and overall system knowledge.

A Closer Look at Exploratory Testing

Exploratory testing is a software testing approach that emphasizes the freedom and responsibility of the individual tester. Exploratory testers optimize the value of their work by treating test-related learning, test design, and execution as mutually supportive activities that run in parallel throughout the project. This approach to testing is specific yet flexible, and its purpose is to investigate potential opportunities that might otherwise not be discovered.

Compared to scripted testing, exploratory testing allows testers to take different paths during their testing sessions. It significantly improves the chance of catching bugs that could have gone unnoticed during manual scripted testing.

Exploratory testing is best suited for the following scenarios:

Exploratory testing fits well in Agile development practices. This testing type is suitable for testing sessions that focus on new features or areas of major change. The findings from the exploratory session can be reviewed and discussed in a meeting, and the team may benefit by creating new tests, which can be automated and/or added to the regression suite. The important thing to note is that the value of exploratory testing lies in the bugs it finds and its ability to improve the user experience and generate ideas for additional areas of testing.

An exploratory testing charter describes and tracks the purpose of the testing session. The testers fill the charters.

Using Exploratory Testing in a Project

It’s often a good idea to include the whole development team in the exploratory testing process so that the entire project can benefit from it. These are some examples of how the team can benefit from this type of testing:

User acceptance testing is often carried out by people who aren’t familiar with test case syntax and are focused on testing specific features or functionalities. Teams can benefit from exploratory testing by allowing user acceptance testers to perform the business flows they know well as well as create a charter that summarizes their findings. This helps user acceptance testers focus on learning how to document proper defects without going through each step of the test case.

User acceptance testers are often not used to testing full time and have a limited window for testing and providing feedback. Including exploratory testing in user acceptance testing has the potential to significantly optimize the available time for those testers, who, with the charter, can provide feedback for possible bugs or problems they might have encountered.

Brainstorming between paired testers usually leads to more constructive ideas. Also, there is a lesser chance of others interrupting during paired-based testing. Let’s discuss the two most popular pair-based testing formats that can be applied to exploratory testing sessions:

A Time Box is a testing session during which the tester should not be interrupted by any other activities. The ideal duration of a Time box for an exploratory testing session is between 60 to 90 minutes. It can, however, be expanded or shortened, depending on the project and/or situation. The acceptable range is 0.5 to 2.5 hours. This session encourages testers to react to the response from the system and prepare for the correct outcome.

On its own, exploratory testing has significant drawbacks, yet the flexibility, scalability, and utility it provides when combined with scripted testing make it an excellent fit for Agile development practices. It helps teams identify potential problems and bugs on time and provides them with a better understanding of the product they are developing and testing.