Think about the times you’ve actually wanted to rate something. It’s usually when things didn’t go well. The airline lost your suitcase. Two stars. Your condo rental was far less accessible than advertised. One star. So how do you get people to rate something when they’re actually enjoying it?

While some mobile app users may aspire to channel their inner Roger Ebert and leave a lengthy review. Most don’t. Nearly two-thirds of apps in the Apple App and Google Play stores haven’t been reviewed. 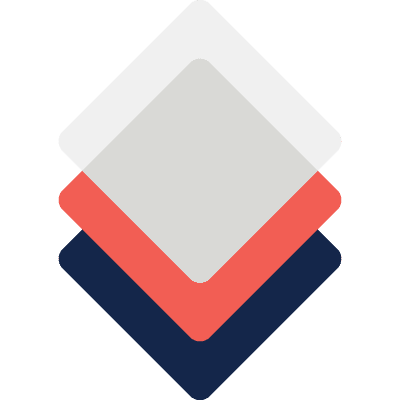 Get App Reviews: A Popularity Contest of Mobile Proportions

Seeking ratings in the Apple App or Google Play Stores isn’t like a homecoming or prom popularity contest. This one matters.

App reviews are a key component in determining the discoverability of your app. After release, positive ratings also give your app momentum propelling it further up the search listings.

Take this scenario: Your app has been out in the world amassing users and adoption for five going on six months. Yet your only reviews are the supportive feedback submitted by family, friends and trusted advisors. You need to expand. And fast. So, how do you get app reviews that are positive beyond those added by your beta test group?

Don’t ask your users to get app reviews right away. That’s a surefire way to close the dialogue and ratchet up the annoyance meter for anyone not nearly as concerned about discoverability as you are. Instead, engage them after they have completed a number of levels or have finished a certain number of high-value tasks. Another strategy is to engage with users after a more significant time period has passed, say three weeks of steady app usage.

Regardless of the metric, identify the heavy engagers with you app. There are millions of apps in the mobile marketplace. And multiple solutions for the same need. If users continue returning to your app, they’ve clearly identified something they appreciate. Find out what it is.

When your users are happy, use that feeling and associated goodwill to your advantage. Setup the prompt to ask for a review after a meaningful task or goal is completed in your app — maybe it’s completing a difficult level or puzzle. If your users feel accomplished, they are more willing to pass on the good karma and pass you a review.

Before you ask your users to provide a mobile app review, ask them to rate how much they are enjoying the app experience. This happens within the app. If they rate the experience and value positively send them onto review. 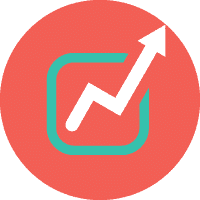 Use this sample recipe to successfully collect reviews:

A. Prompt once. After a certain threshold of engagement (maybe opening your app five times), add a prompt asking users to rate/review your app. Don’t be aggressive. Only display this once.

Using this process, you’re helping to gate the reviews your app receives, encouraging positive reviews and deflecting the negative user feedback that can harm the visibility of your app.

4. Talk Before You Ask

It’s comparatively easier to ignore a faceless entity asking you to review an app then ignore your elderly neighbor who asks you to water their flowers when they go out of town. Why? You have a personal relationship with that neighbor. There’s history there. So create that with mobile app users before you ask them to give your app a review. Build out the social media brand channels associated with your app. Provide support, humor and insider tips. Then, ask individual users privately and your followers at large every so often, to show your app some love.

Using app reviews to increase the discoverability of your app is a long-term strategy, not a quick fix. Since both of the app stores factor the positivity of reviews into their algorithms, reputation management is key to boosting the visibility of your app.

It’s also the best way for users to get to know the features and value of your app outside of marketing messaging. It’s transparent. Authentic. Your users are the true voice of your brand. Hand them the microphone the right way.

How to Help Users Find Your App
Download Our Guide