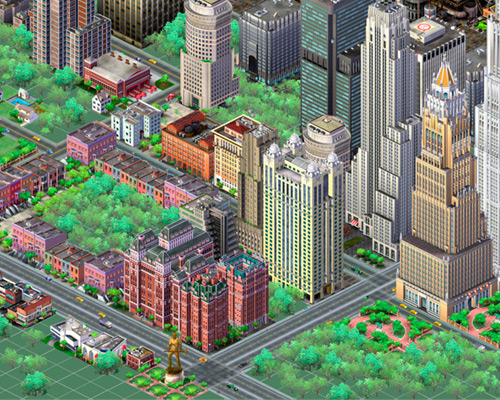 What Mobile Architects Can Learn from Urban Planners

Planning a city and building a mobile experience have more in common than one immediately things. Both require a people-oriented architecture.

“To design is human; to implement is divine.” ~Jerold Kayden

The first line of an article in the latest issue of Harvard Design magazine struck a chord in our office. In a two-page essay titled Why Implementation Matters, the professor, urban planner, and lawyer Jerold Kayden, makes a great argument for why designers of urban infrastructure should take into account the real-world forces that shape (and often prevent) the realization of their designs. It might seem like an obvious point, if designers don’t pay attention to physical realities, their designs may never come to fruition. But, it hits on a contradiction at the heart of design: in order to improve on reality, we often forget about it. Too much immersion in the status quo, the argument goes, can crush the kind of out-of-the-box thinking that makes design valuable in the first place. 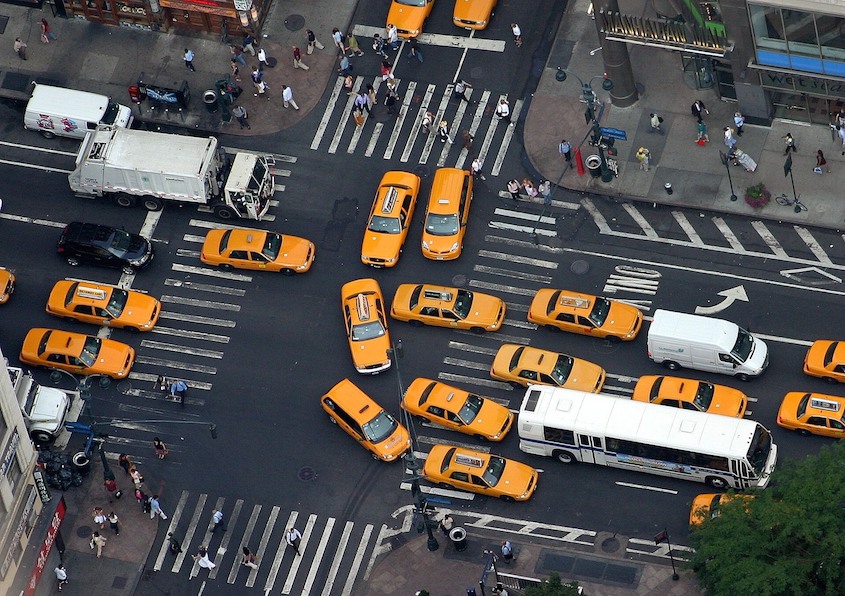 Kayden has an interesting response: If a designer’s job is ultimately to imagine new solutions to current problems, then problems of implementation should be a concern for designers. And they have been. Kayden points out that historically “the practice and pedagogy of urban design has always cycled between morphology and implementation.” In other words, we go back and forth between designing a better world, and figuring out ways to bring it about. Kayden makes the pitch for an approach to design that flips the usual emphasis on transcendent creativity, and instead celebrates the nitty-gritty creative pleasure of designing things that really work.

Okay, so we’re not planning cities here in the MentorMate office, but we are designing for user experience, and our company has it’s roots in a response to the same problem Kayden is writing about. We think mobile technology is too often considered a world apart. We have designed our organization to integrate the strategy, design, programming, deployment, and evaluation of mobile solutions, so that people working at every level take part in a single conversation about how to create value for our clients. Reading Kayden’s article reminded me how important it is to distinguish between rhetoric about how mobile can change the world, and the kind of successful planning that actually will. Sure, there are some big differences between urban planning and mobile design.

Humans have always had to make arrangements for the spaces they share – some of the oldest texts in existence have accounts of urban planning. Mobile on the other hand does not even appear in the rear-view mirror yet, and key areas of implementation – Kayden points to law, finance, politics – are still largely undetermined in the tech world. But we see a real similarity with urban planning. When we design mobile apps, we are really designing environments where people can interact, share, and grow together in certain ways. “Mobile architecture” is more than a figure of speech.What can this new branch of social design learn from its older cousin? Here are three lessons we’ve taken

1. Know Your Position and Build on It 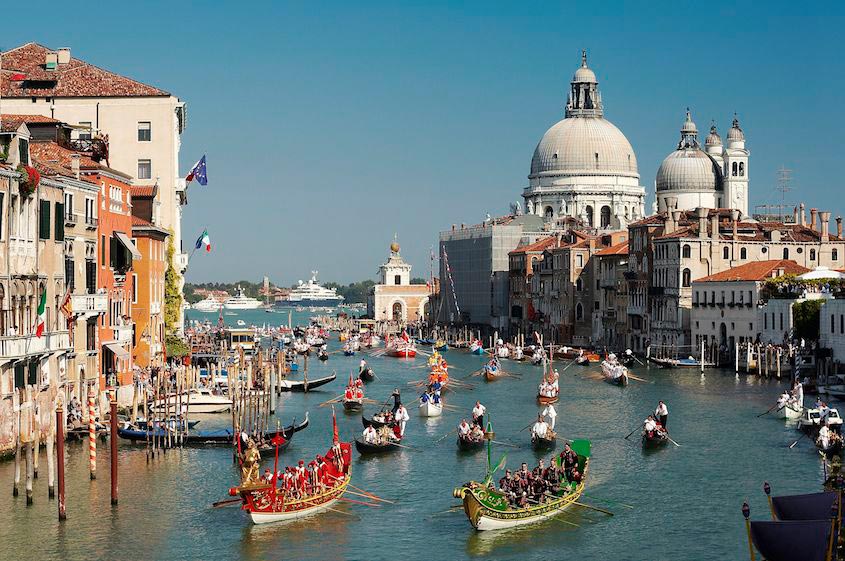 Successful cities always have access to natural or man made networks that permit the movement of people, goods, and information—think rivers, railroads, telephone lines. Successful urban planning builds on the resources at hand, effectively bringing new networks into relation with older ones. Similarly, a successful mobile plan is rooted in the strengths of the organization it represents.

One example is close to our hearts: Together with AmCom Software, we developed a secure texting app that allows hospital staff to quickly and accurately communicate critical information, while also guaranteeing patient confidentiality in accordance with HIPAA. The app took it’s basic structure from a preexisting network that doctors and nurses were already familiar with: the hospital pager system. By starting with this older resource and updating it with the power of mobile, we were able to make critical innovations that improved patient care. 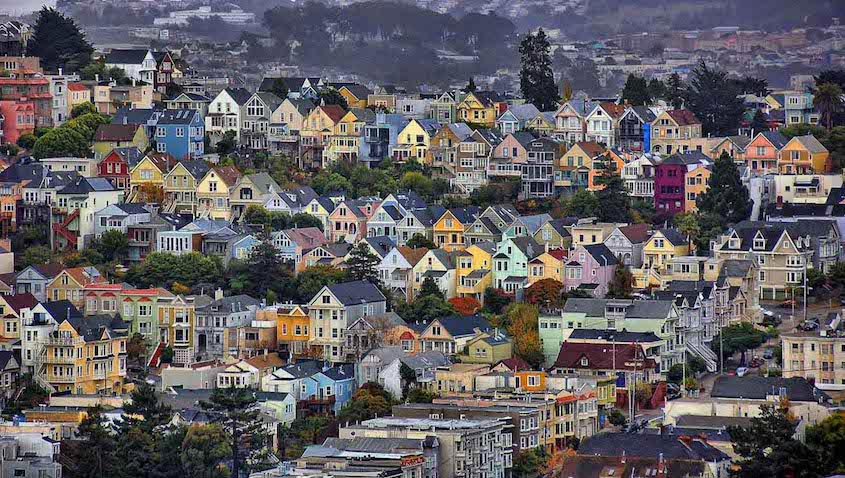 City planners know that their job is about the conditions of life for real people, and most of the major turns in urban planning were responses to changes in how people understood their lives and the spaces in which they lived them. Jane Jacobs put it beautifully: “There is no logic that can be superimposed on the city; people make it, and it is to them, not buildings, that we must fit our plans.” As mobile designers we should take the same cue, beginning and ending with what users need and want in the here and now. 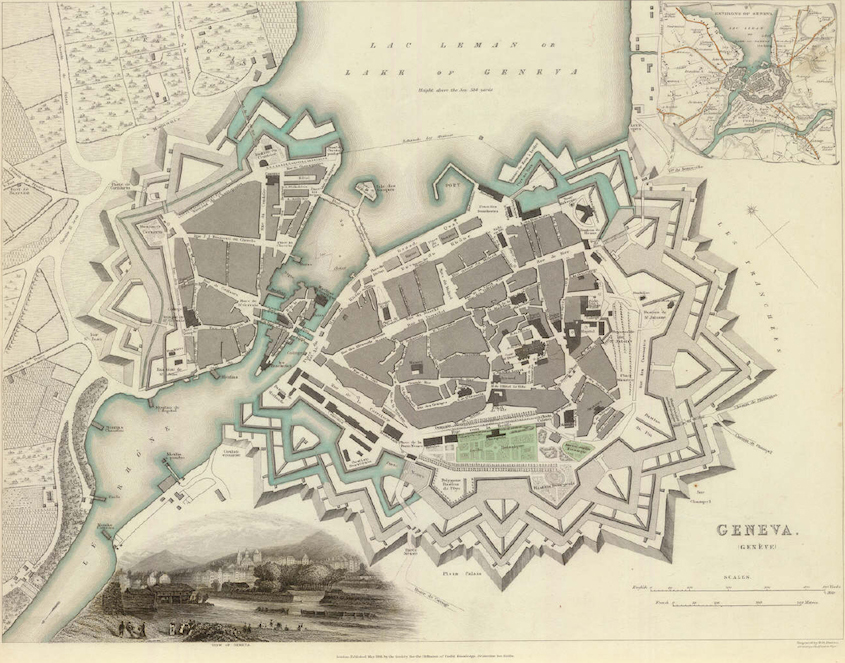 The most successful cities do more than adapt to their context; they reshape it, matching the powers of new technologies with their own resources, history, and human potential to create new standards. Renaissance Florence became a cultural, political, and financial mecca in part because of its strong defenses: its expansion was laid out on a star pattern, with angled walls that were better suited to resist the new technology of cannon fire. It was a thoroughly homegrown innovation, made possible by the same re-discovery of classical mathematical knowledge that enabled three dimensional perspective in the city’s famous artwork.

Like a good city plan, a strong mobile plan builds on the unique resources already present, and always measures success in terms of user experience. The best mobile strategies, the ones we work everyday to help our clients imagine, design, and implement, go one step further to turn their resources into ingeniously simple innovations that, like the star-shaped layout of Florence, create a fundamental advantage for the user.