Mobile development teams aren’t just building. They are searching — constantly — for tools to develop solutions with a smaller number of people, in less time and for fewer dollars spent while maintaining a high level of quality.

For enterprise organizations and startups alike engaging in cross platform mobile development represents a significant expenditure. Team members must be sourced with platform-specific knowledge. The app must be replicated on all platforms where it will launch — be it Android, iOS and/or Windows. Software testing must be completed thrice-fold to iron out development nuances presented by each operating system.

Cross-platform development with Xamarin allows teams to create fully native apps using the same code base, Visual C#. Depending on the Xamarin platform, teams can reach as high as 90% code reuse in developing mobile apps for iOS, Android and Windows. Writing code once and drawing from the same library saves on code redundancy, upkeep and time.

With the potential to run Xamarin on 2.6 billion devices globally, the opportunity for businesses to develop once and release multiple outputs is a compelling one — especially for companies with an eye toward internal software development.

The acquisition of the San Francisco startup by Microsoft as a means to expand its mobile relevance beyond phones running Windows belies just how much clout Xamarin has in the business community. 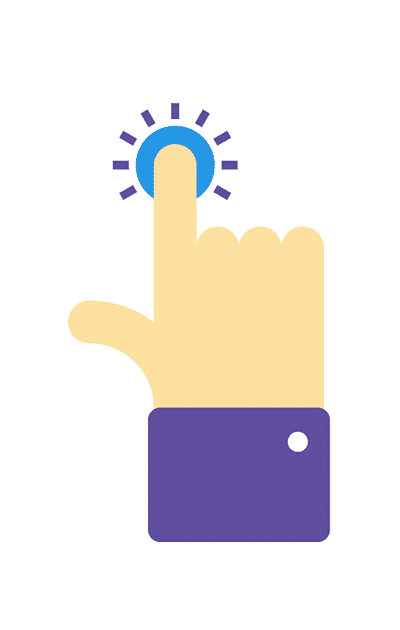 In considering the best cross platform mobile development approach, there are two ways to leverage Xamarin. The approach chosen significantly impacts the amount of code reuse that can be accomplished and the associated cost savings.

Building the user experience once. Xamarin.Forms is an API and associated UI toolkit that allows the creation of a complete user experience which computes on iOS, Android and Windows phones. Choosing from a library of over 40 interactions and controls with the possibility for customization, the UI/UX is built once and mapped to all devices. Code reuse is highest with Xamarin.Forms — up to 90%.

Platform-specific customization. Xamarin.iOS and Xamarin.Android allows for much deeper platform-specific customization, though code reuse and cost savings are limited. Instead with this option, the software team continues to develop in C#, but code must be rewritten to accommodate all platform specifications. Generally, code reuse with this approach hovers around 30%.

When Is Xamarin the Best Cross Platform Mobile Development Approach?

A minute saved is a minute earned — and potentially hundreds of dollars. Using Xamarin.Forms to develop a solution in one language (C#) creating a code base that can be computed in iOS, Android and Windows phones enables agility and ultimately reduces the amount of code needed.

Business logic is shared when developing with both Xamarin.Forms and Xamarin.iOS/Xamarin.Android, saving even more time. Using Xamarin, other components can also be recycled including third-party libraries and even interface design.

Unlike direct-to-consumer development, line of business apps are built to be efficiently and economically maintained. According to one article published this year, 90% of enterprise businesses plan to increase mobile development, following a survey of 200 IT decision makers in the U.S. and Europe.

Xamarin makes a ton of sense when function is more important than aesthetic quality and where total cost of ownership is a primary concern for the IT team who will be responsible for the long-term costs of supporting a cross-platform solution. Expanding the knowledge of an existing IT team with Xamarin (C#) represents a great way to extend capabilities without an extensive investment in time or resources.

Developing with Xamarin.Forms, eliminates the need to design a screen-by-screen experience. Instead, the layouts, flow and graphic assets along with any changes made in development are abstracted for each platform.

When businesses ask, “What’s so great about Xamarin?” It starts with the ability to condense programming languages used. Anything being considered for development with Java, Objective-C and Swift can be accomplished with the Xamarin platform, C# and .NET, allowing for the reuse of any existing .NET libraries and interfaces. Using Xamarin a few lines of code allows developers to add over 300 integrations to an app — from backend systems to cloud services.

There’s no “i” in team. But, there is a lot of money. Platform specific development teams are more expensive. Before, when building a cross-platform app, it would require developers with Android, iOS and Windows experience. When working with Xamarin, teams can be leaner, albeit with a comparatively deep C# knowledge pool.

With Xamarin, IT departments can recycle any existing C#/.NET skills and redirect them toward mobile development.

Blog
The Evolution of Cross-Platform Development With Xamarin
Blog
How Xamarin Cross Platform Software Drives Efficiencies
This site is registered on wpml.org as a development site.