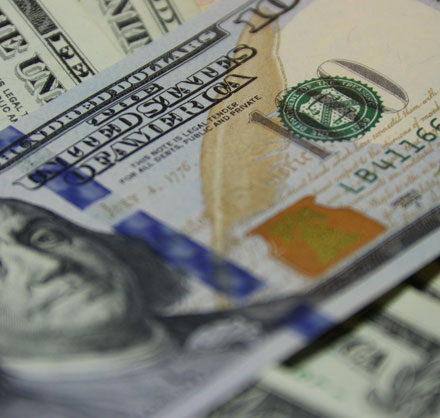 As the healthcare industry transitions to a value-based care model, payers play a key role ensuring treatment is affordable.

According to the Chinese zodiac, 2016 promises to be the year of the monkey. If the requested rate increases for health insurance companies are approved, it also could be the year when patients pay A LOT more for coverage. States like Minnesota are seeking rate increases as high as 54%. The question is, why? One part of the answer forwarded by the New York Times is a simple underestimation of patient’s health participating in the marketplaces. They are much sicker than expected.

In Oregon, large rate increases for insurance companies that serve more than 220,000 people have already been approved. Moda Health Plan received a 25 percent increase while LifeWise received a 33 percent leap, according to the NYT.

Analysts hypothesize adjustments continue for insurance companies serving the new subset of patients now insured under the Affordable Care Act. According to the 80/20 Rule outlined in the act, insurance companies must spend 80 percent of the money they take in on claims and efforts that improve the quality of care.

But for some companies, the numbers are far skewed. Utah-based company Arches Health Plan reported collecting premiums of $39.7 million while booked claims totaled $56.3 million in 2014. They are asking for a 45 percent rate increase.

The industry is evolving. With new regulation and new incentives to lower costs, payers need a new way of doing business. That much is clear. Embracing technology to coordinate processes is the key to sustain future revenue and retain past channels in today’s dynamic healthcare climate.

As the healthcare industry transitions to a value-based care model, payers play a key role ensuring treatment is affordable. The emphasis in healthcare has shifted to provide the highest quality care at the lowest cost. That’s not new. But the tools for payers and providers to realize it could be.

Decreasing manual effort for everyone involved in the cycle of care and compensation can help. Modernizing workflows coupled with automating regulatory compliance data offer payers a host of options to decrease excess spending and provide value to consumers.

The question also becomes, “What tools can insurance companies offer patients to proactively engage and monitor their health rather than reacting to the high costs of the chronically ill?” Wellness technology focused on preventative health may be one possible solution.

Though, if the rate increases aren’t approved some worry payers won’t be able to keep the lights on at the expense of consumers — especially if funds run out in the middle or near the end of the year. That’s the worst case scenario. Best case scenario, new prevention tools become widely used and adopted driving down treatment costs for even the sickest segment of the population.