How do you manage diverse data sets across multiple databases and maintain code quality? Use EF Core, which streamlines technical strategy and expenses.

Entity Framework Core (EF Core) is a cross-platform, lightweight, and extensible ORM framework. EF Core is the latest version of Entity Framework. A complete rewrite of the previous version, it was released along with .NET Core.

To get started, simply install the packages for the providers you will use. The EF Core source code is also available on GitHub.

How Businesses Cut the Fat with EF Core

As cloud computing and SaaS only grow in their pervasiveness, the architecture of the new version of EF Core adapts to modern business and technology needs in its extensibility.

By offering EF Core in a more lightweight and scalable model, businesses looking to improve their technological capabilities with an eye to streamlined expenses may do so with the new architecture of EF Core.

What Are the New Features in EF Core?

EF Core is Modular and Lightweight

EF Core has been decomposed into smaller packages and you can use only those that are useful to your project. You don’t need to install the full set of features.

If you want to use only the SQL Server provider, you can install it using the NuGet Package Manager:

Microsoft continues to decouple its services, frameworks, and applications from the Windows operating system. For example, SQL Server 2017 works on Windows, Linux, and Docker containers.

The same applies to the new .NET Core framework, which can also run on Mac OS. EF Core can connect to a variety of relational or NoSQL databases using different database providers.

The In-Memory provider is useful when you want to test components using a tool that approximates connecting to the real database, without the overhead of actual database operations. It is designed to be a general purpose database for testing, and is not designed to mimic a relational database.

If you want to test against something that behaves more like a true relational database, then consider using SQLite in-memory mode.

In-Memory provider is going to benefit mostly automated testing, which supports the practice of continuous integration. This makes it easier for teams to deploy and test their software more frequently while reducing downtime.

This ensures that teams are always able to improve software quality as user needs change over time.

Shadow properties allow developers to add properties without affecting the domain model at the center of their work. This helps teams to maintain a simpler domain model that exposes less data in undesired ways.

The value and state of these properties is maintained purely in the Change Tracker. They can also participate in LINQ query, database migration, and CRUD operations. Each time that a new Shadow Property is added to a data model, a migration is added and run against the target database. Thus, it is easy to keep track of the shadow properties and how they are applied.

Shadow properties can be configured using the Fluent API in the OnModelCreating method.

Here is an example that illustrates a LastUpdated shadow property added to the Contact entity:

Then we can access the shadow property via the DbContext.Entry property and set its value via the CurrentValue property:

And finally shadow properties can be used in LINQ queries via the static Property method of the EF utility class:

EF Core is New. But is it Improved?

Teams familiar with the older versions of EF, like EF6, should keep in mind that EF Core is missing some of the features that they may be used to.

The following features have yet to be implemented in EF Core:

Are Your Databases Ready For the Cloud? 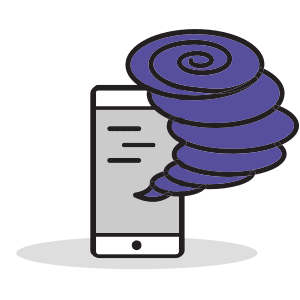 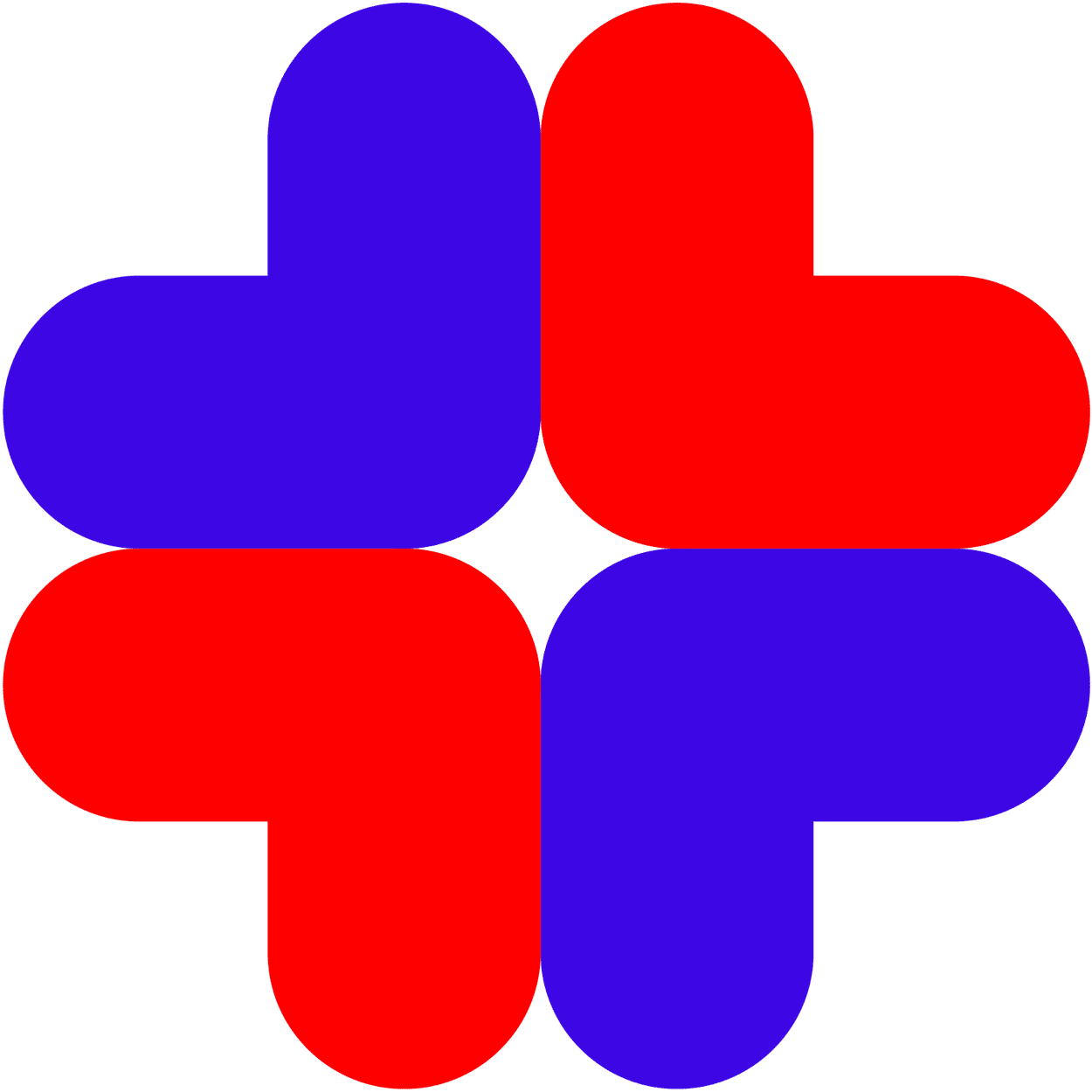 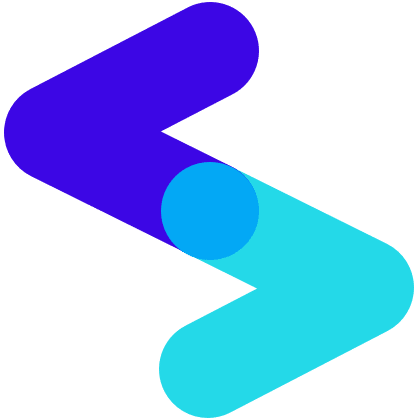 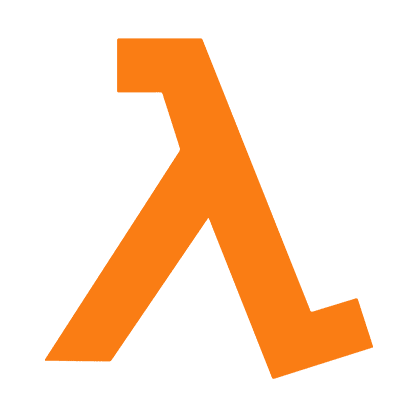 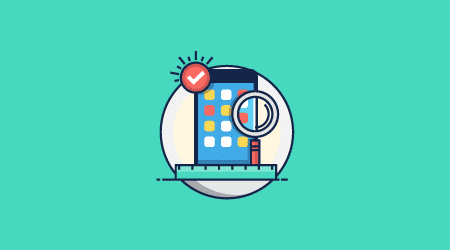 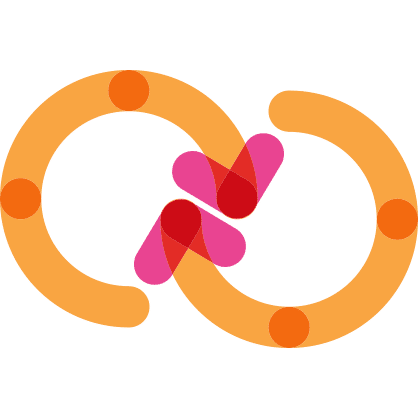